Carbon monoxide is one of the most dangerous known industrial hazards causing more deaths than any known toxic agent. 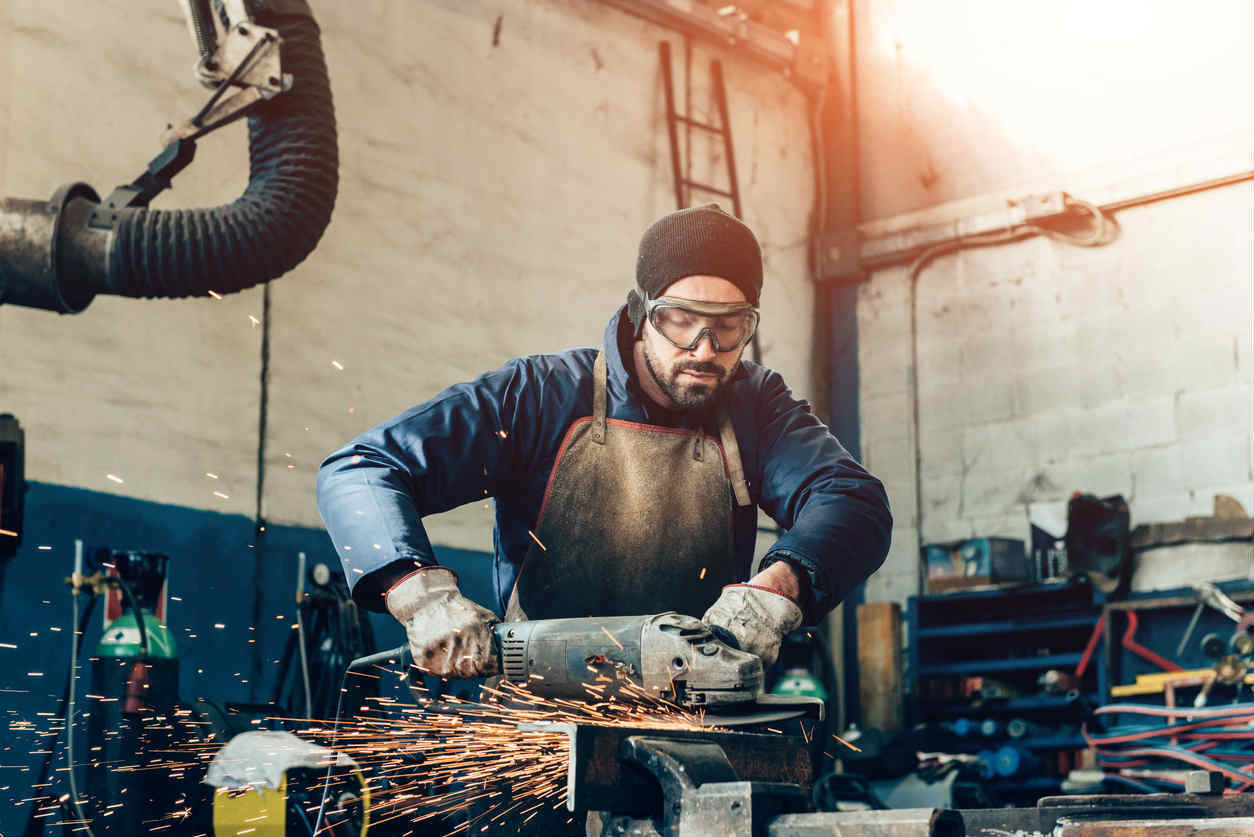 Carbon monoxide (CO) is a poisonous, odorless, tasteless, and colorless gas that, if inhaled, can be extremely hazardous, giving the victim no chance to escape poisoning. CO is one of the most dangerous known industrial hazards causing more deaths than any known toxic agent. While almost everyone has been exposed to a low-level CO in some form or other (for example: from automobile exhaust heaters), the hazardous effects are experienced mostly by those who get exposed to higher levels in industrial work environments.

CO is commonly known as ‘white damp’ or ‘coal gas’ and is produced due to incomplete burning of any substance containing carbon like gasoline, oil, wood, propane gas, or coal. CO in large quantities can be flammable and highly explosive. However, such high concentrations of CO are rare, and poisoning usually occurs when the toxic gas is inhaled from the air. In this post, our St. Louis work injury lawyer will discuss the CO poisoning risks faced by workers in some industries.

Medically speaking, CO combines with the hemoglobin in the bloodstream and causes life-threatening conditions. CO can get absorbed in the bloodstream 210 times faster than oxygen. Therefore, when a worker is exposed to CO, it gets absorbed by the blood, carried through the bloodstream, depleting the oxygen that reaches the heart and brain. This can cause death or permanent damage of the nerve and brain cells, suffocation, and capillary hemorrhaging.

Low levels of CO exposure can lead to nausea, drowsiness, dizziness, and headaches. These symptoms are common to many other ailments, therefore it becomes tricky to determine CO poisoning with just the initial symptoms.

Further exposure to the gas can lead to an increase in the initial symptoms, significantly rapid pulse, loss of coordination, or fainting.

A high level of poisoning can cause severe reactions that can lead to convulsions, coma or even death. Moreover, a person with a high level of poisoning will likely experience permanent brain damage. The extent of damage cannot be ascertained; however, those suffering from permanent brain damage can face a number of serious disabilities. High CO exposure can cause birth defects among children of pregnant women exposed to the gas. Patients already suffering from heart ailments, respiratory ailments, or anemia, are more at risk if exposed to high levels of CO.

CO generally gets eliminated from the bloodstream within eight to ten minutes of exposure, regardless of the amount or level of exposure. However, those exposed to the gas should be removed from the area that has CO immediately.

Treatment for those exposed to the gas includes, assisted breathing with artificial respiration and/or use of resuscitation equipment, to facilitate more inhalation of oxygen, as it helps in reducing the amount of CO in the bloodstream. Moreover, victims should be given rest and kept warm. Treatment by a physician or hospitalization should be followed as necessary.

According to OSHA standards, the limits to CO exposure at the workplace are 50 parts of carbon monoxide per million parts (PPM) of air averaged over eight hours.  However, according to the National Institute for Occupational Safety and Health (NIOSH), the figure is to be reduced to 35 PPM, and exposure beyond 200 PPM is strictly forbidden.

It is the responsibility of employers to stay within the mandated PPM limits. Moreover, they should resort to non-gas producing equipment, and ensure effective and adequate ventilation.

If you have been exposed to Carbon monoxide at work you should contact a St. Louis worker injury lawyer to learn more about your rights. Call (314) 361-4300 for a free case evaluation.