Hispanic constructions workers may be prone to more work-related injuries due to safety disparities. 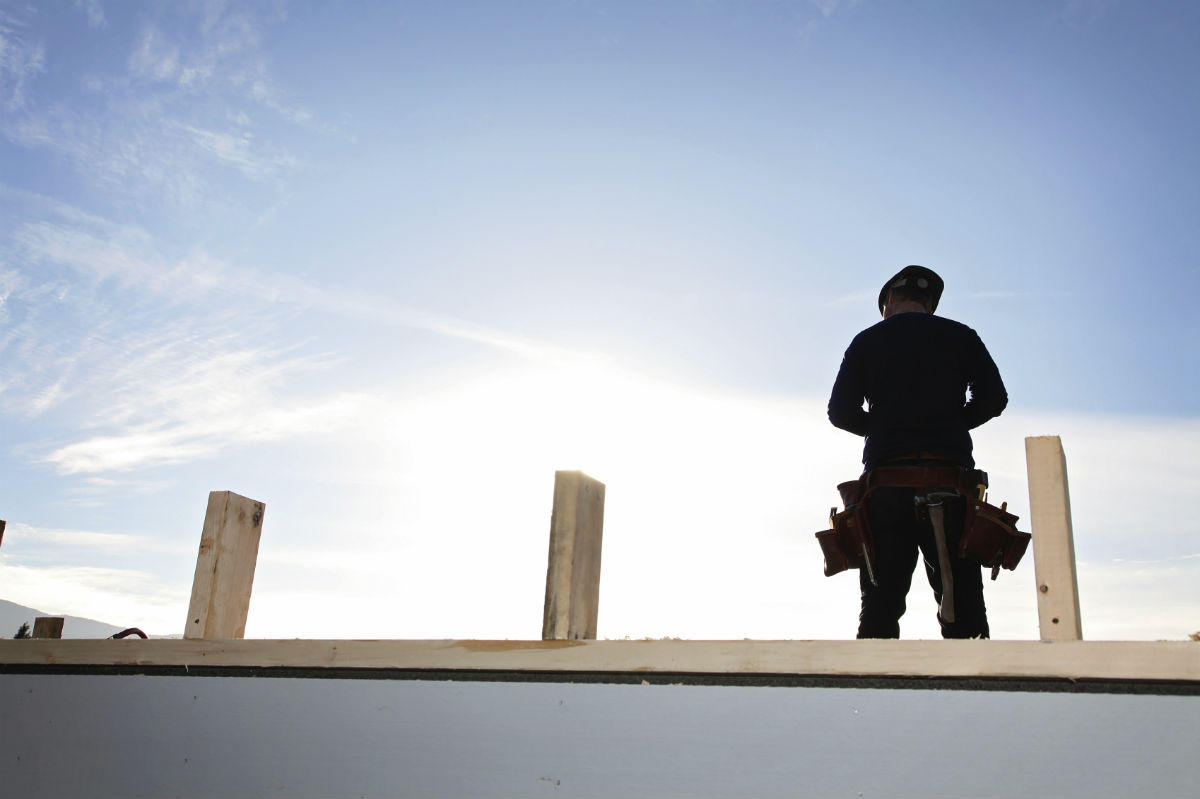 Anyone can get injured at the workplace, including those who work in corporate offices and retail stores. However, there are certain classes of workers that are more prone to work-related injuries. According to a report released by the National Institute for Occupational Safety & Health, there are certain groups of workers that face higher risks. This include workers who:

Workers with these characteristics are at a higher risk of work-related injury. They are more likely to become sick or get hurt and have poor health as a result. The difference between the work-related injury risk of one worker and another is referred to as occupational health disparities. The report revealed several interesting facts about the social economics, economic trends, and organizational factors. The report shows that a majority of construction companies are small and have less than 20 workers, and most of them look for temporary, cheap labor.

Often times, it is the young and inexperienced Hispanic immigrants who are considered the best candidates for these jobs. Such workers speak little English and are not properly trained to recognize and avoid safety hazards. Even if they recognize safety hazards, they may not speak up for fear of losing their job or an immigration reprisal. The purpose of the research report was to identify the at-risk populations of workers, find out the size of these worker groups, and explore ways in which these vulnerabilities increase the risk of work-related injuries. The goal was also to design interventions to reduce these disparities.

It was reported that Hispanic immigrants make up one fifth of the construction force, approximately 1.8 million workers. In addition, 75 percent of the Hispanics working in American construction sector are immigrants, which is a substantial increase from two decades ago. This is associated with an increase in occupational illnesses and injuries. The number of non-fatal work-related injuries and occupational illnesses among Hispanic construction workers has almost doubled between 1992-2000, and the workers with the highest rates of work-related deaths were laborers, roofers, and iron workers. Several factors were found to play a role in this. The key factors include language differences, inability of companies to provide proper safety education and prevention (especially when it comes to temporary workers), and cultural differences.

Where to Find Legal Help in Missouri

If you are a worker who has been injured at work or has become sick as a result of the work you do, you may be entitled to workers’ compensation benefits. However, your employment status can affect whether or not you are entitled to these benefits. It is in your best interest to get in touch with a competent Missouri workers’ compensation attorney from The Law Office of James M. Hoffmann to understand your legal rights. Call us at (314) 361-4300.