If you are injured by a co-worker, that can create a more complicated workers compensation claim. 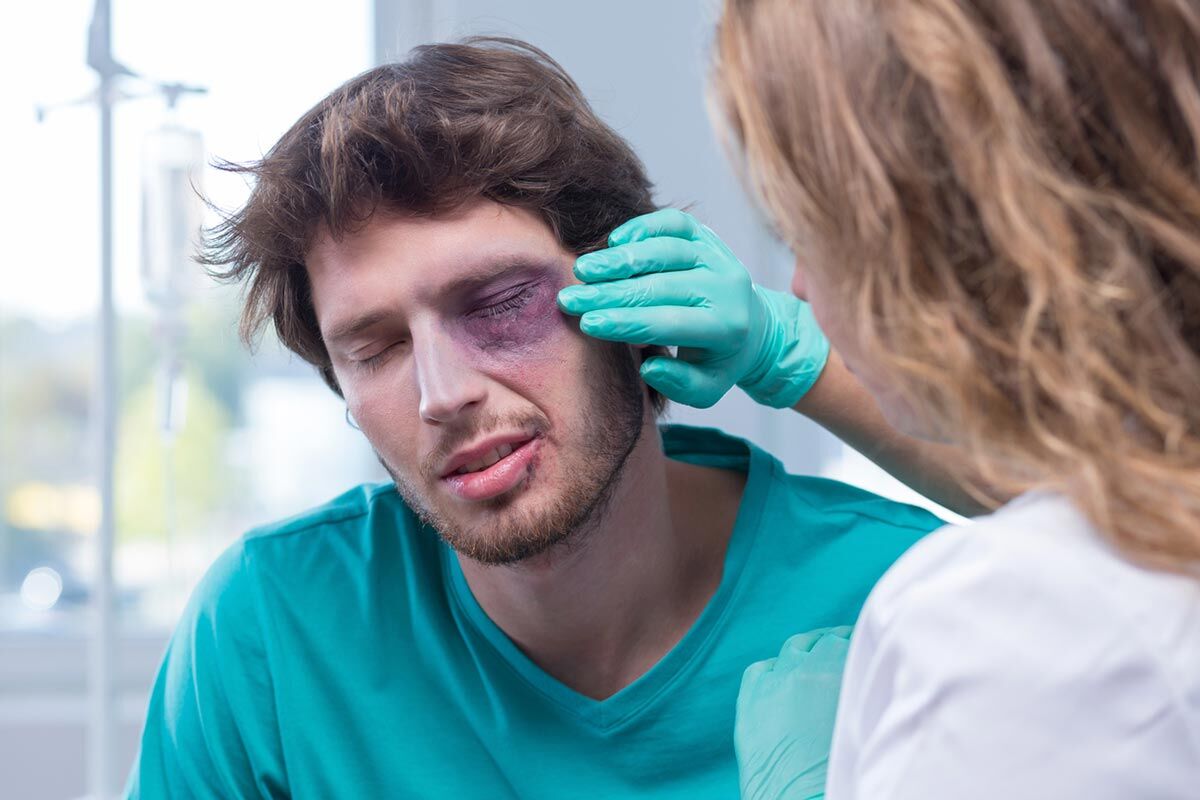 Business owners in the state of Missouri are legally obligated to workers’ compensation insurance if they have employees. Workmens compensation is used when a person is injured at work, as long as they were working under the authority and scope of their employment duties. It is insurance that is meant to ensure that an employee has the means to get their injuries paid for, and also that one bad accident doesn’t completely bankrupt a company.

There are conditions that need to be met in order to collect workers’ compensation. The first and foremost condition is that the worker has to be performing work-related activities while they are hurt. It isn’t enough that they are at work and get hurt; they have to actually be performing a work-related activity to collect. If you trip in the break-room and break your ankle, that probably is not covered under workers’ compensation. However, if you hurt your back while doing heavy lifting in a warehouse, and one of your job duties is to lift heavy things, then that probably is covered under workers’ compensation.

What if You are Injured by a Co-Worker?

If you are injured by a co-worker, then that is more complex. First, it would make a difference whether you were accidentally hurt by the co-worker or if they intentionally hurt you. If you have a co-worker who assaults you while you are working, then that is probably a matter of personal injury due to assault and battery and would not fall under workers’ compensation.

If a co-worker injures you – even accidentally – if you were not working or engaged in work-related activities when it happened, that would probably not fall under the workers’ compensation umbrella. If someone’s negligence in the workplace – like the actions of a co-worker – is to blame for your injuries, then that is also likely a case of personal injury instead of workers’ compensation.

If your injuries are caused by a co-worker while you are working together in a work-related capacity, then the responsibility to pay for your injuries would probably lie with the workers compensation system.

What if it was Work-Related and Still Due to Negligence?

If you were hurt while you were working and it was due to someone else’s negligence, even if it wasn’t intentional, then you might be able to initiate a personal injury suit against them. The problem with making a personal injury case against a co-worker is that they likely won’t have the means to pay for your injuries. And although in a personal injury suit you might win non-economic damages – which are not covered under workers’ compensation – just because you win an award amount, that does not mean that you can collect it if your co-worker simply can’t afford it.

At the Law Office of James M. Hoffmann, we have been helping work-accident victims receive the benefits they need and deserve. With more than 30 years of experience, we can help you with your workers compensation case. Call us today at (314) 361-4300 or fill out our online case evaluation form to request a free consultation.