Sanding and blasting are very useful techniques which are commonly used in various industries. 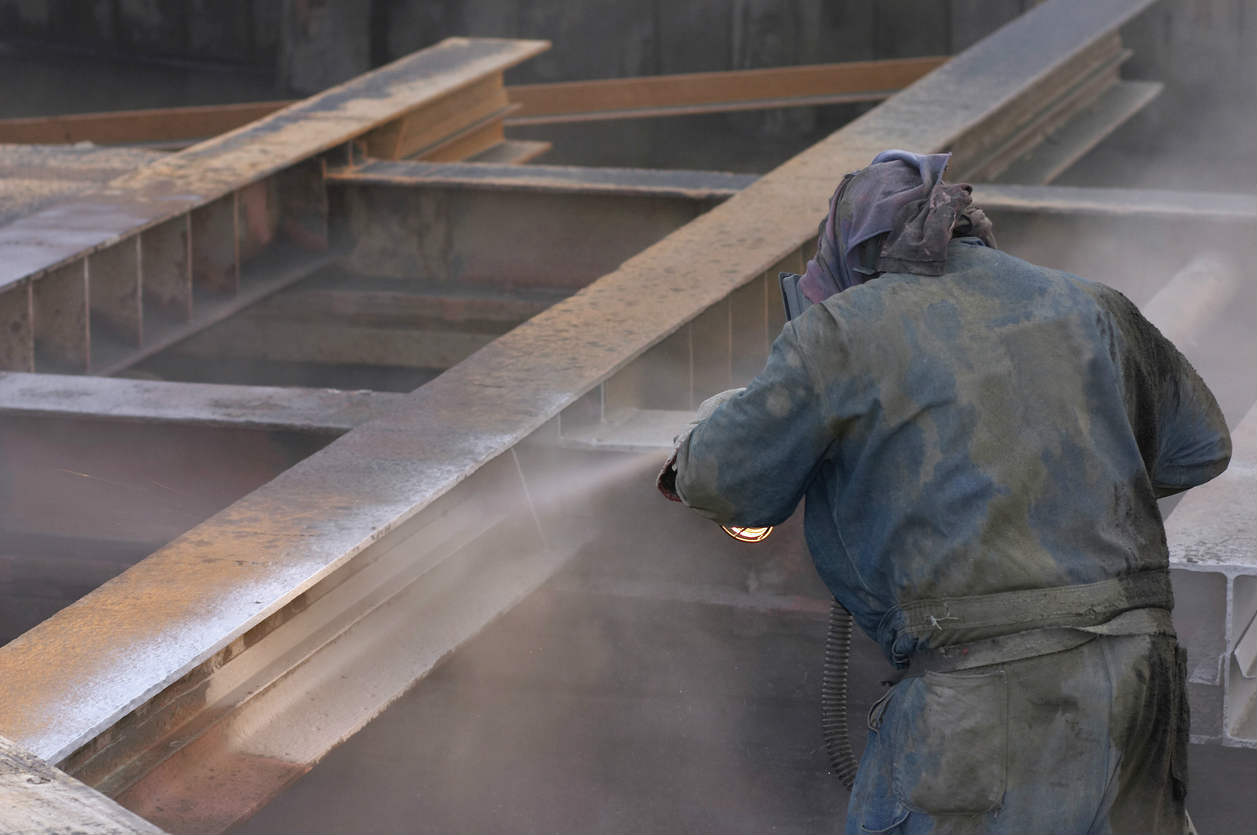 Blasting is an age old technique used to refine a surface. Compressed air is used to blast an object with a gritty and abrasive material to make its surface smooth and even. Earlier, sand was commonly used for blasting. After it was known that blasters could get silicosis if they inhaled the sand dust, people started using other materials as abrasives, like steel grit, copper slag, steel shot, ground nut shells, glass beads, and other powder abrasives.  In this post, our St. Louis workers compensation lawyer will talk about injuries resulting from sanding and blasting accidents.

Sanding and blasting are very useful techniques which are commonly used in various industries. They can give a refined finish to the material and make it look new. Sandblasting is an effective method of stripping off foreign or surplus material from a surface. Blasting involves a controlled procedure in which an air compressor, an abrasive and a blaster nozzle are used. These techniques can be used in minor jobs like glass decorations and even on bridges and large structures.

Workers can get injured while using these techniques if suitable precautionary measures are not adopted.

If a worker gets injured while performing a blasting procedure he can generally claim workers’ compensation.

Things to Keep in Mind to Avoid Injuries

Sandblasting injuries occur frequently due to lack of appropriate training so this aspect should not be neglected.

The dead man switch should be used. It involves a mechanism in which the equipment is shut off when a blaster does not hold it down. If a blaster drops the hose he is automatically protected because when the switch is not held down the abrasive material stops flowing.

Sometimes, the blasters place something below the switch in order to press it down. This is not very safe because the equipment may not shut off as expected and all the people who are nearby may be sprayed by the hose.

The abrasive blasting equipment and the blasting procedure make a loud noise. Suitable protective gear like ear plugs should be supplied to the individuals performing the work. This will protect them from hearing loss.

These measures can go a long way in making the workplace safe for the blasters.

Have you suffered injuries in a blasting accident?