Firefighters truly put their lives on the line to protect the community. In 2014 an estimated 63,350 firefighters were injured on the job. 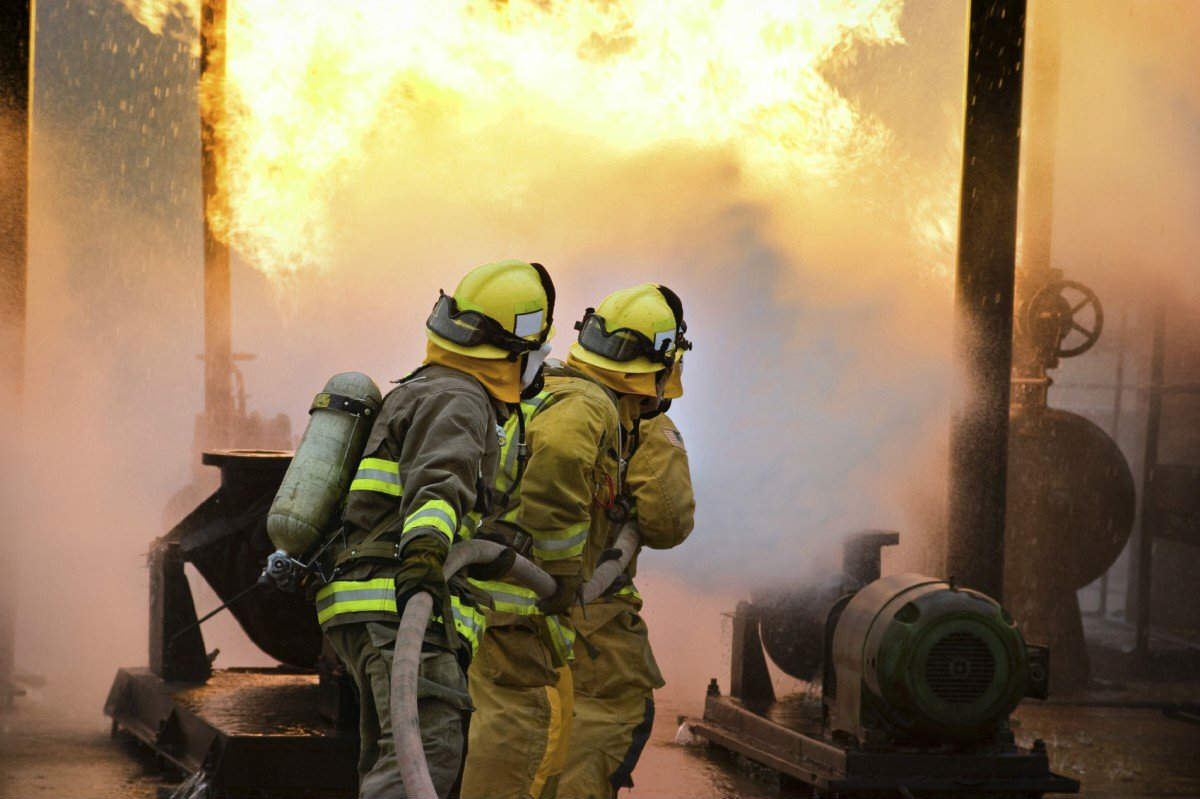 The sound of a ringing bell and a blinking red light send Missouri’s brave firefighters out in a hurry, ready to battle any degree of dangerous fires in an attempt to save lives and property from the damaging effects of fire. Such hazardous working conditions put the lives and health of these brave men and women at risk, not only while they are on the job but even years after retirement.

The National Fire Protection Association (NFPA) conducted research for the year of 2014. The data revealed that:

The immediate effects of injuries caused by firefighting include first to third degree burns, wounds and cuts that occur during a fire rescue operation, injuries caused during vehicular accidents.

However, firefighting is a profession that has long-term health consequences and it can affect workers even years after retirement. The most common are respiratory disorders caused due to inhaling smoke and burning chemicals. A close second is cancer caused due to exposure to harmful chemicals, then exposure to asbestos and neurological damage. As per the Environmental Protection Agency, with about 70 thousand toxic substances that can be present at a fire site, there can be 70,000,000 permutations and combinations of hazardous material that a firefighter can be exposed to.

Firefighters are expected to carry persons injured in a fire, they are expected to move heavy burning material around during an emergency evacuation. They also move heavy equipment like hoses, ladders, air tanks, etc. These lifting activities can cause them to injure or put stress on their backs and spines, causing long term damage. Back injuries account for almost 50% of injury related retirements.

The 2014 statistics reveal that firefighting is a dangerous industry with at least one in twenty firefighters suffering from a workplace injury.

If you or a loved one have been injured at work, make sure you receive all of your rightful workers compensation benefits. To know more about your rights, contact a St. Louis work injury lawyer at the Law Office of James M. Hoffmann today. Call us at (314) 361-4300 or fill out our online contact form to request a FREE consultation.