Rhabdomyolysis is a serious medical condition that can result from a workplace injury. 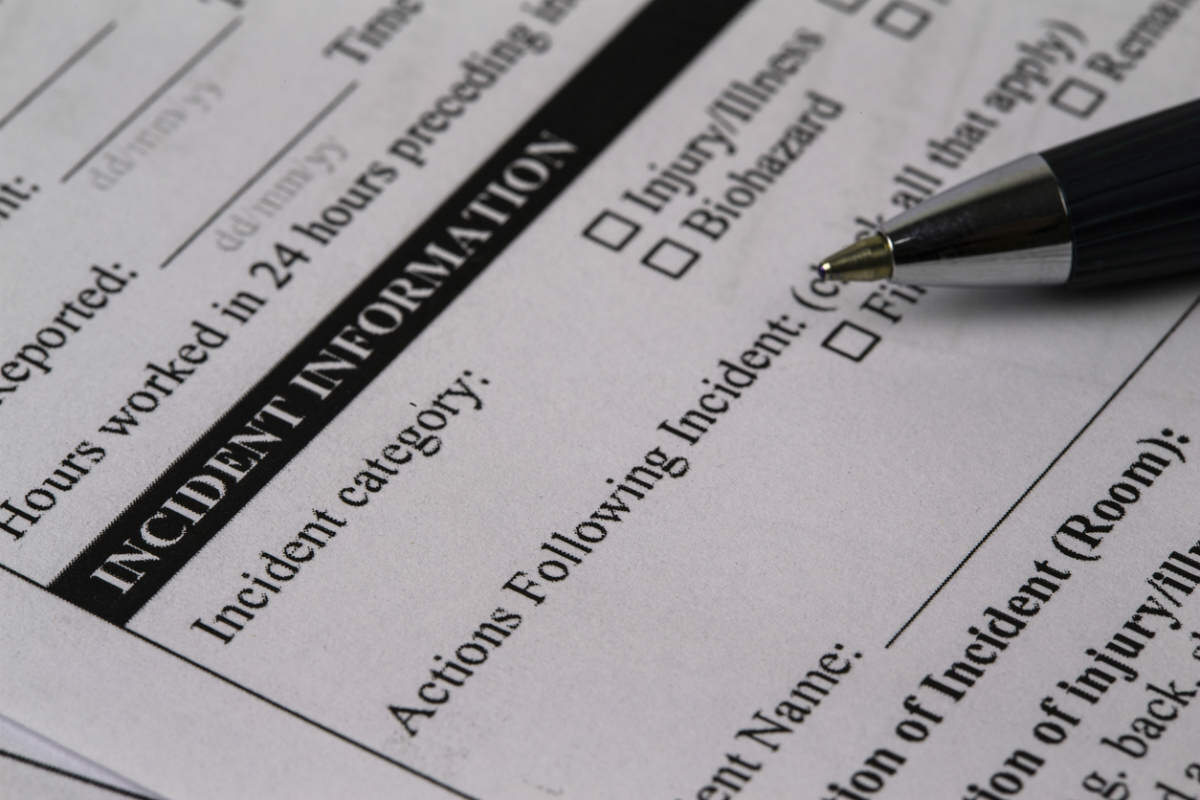 Workplace accidents can cause a variety of injuries and health conditions. Rhabdomyolysis is one such condition, which is caused when injured muscle tissue breaks down. The deterioration of muscle tissue releases the by-products of the damaged muscle cells into the bloodstream. Some of these by-products, such as myoglobin, are toxic to the kidneys and can cause kidney failure.

Non-traumatic causes of rhabdomyolysis include:

Timely diagnosis and treatment can help a patient suffering from a relatively minor case of rhabdomyolysis to recover within a few weeks. Those with an advanced case may suffer from permanent symptoms of muscle pain and fatigue.

The Missouri workers’ compensation system covers a part of lost wages and medical expenses for a workplace injury. The worker may be entitled to additional benefits such as disfigurement benefits, compensation for loss of limbs or other body parts. If you sustained a workplace injury and have developed a serious condition such as rhabdomyolysis as a result, talk to a St. Louis workmens compensation attorney to learn about your legal rights. Call The Law Office of James M. Hoffmann at (314) 361-4300 for a free consultation.