If you have been injured at work, you should be receiving benefits for all of your work related injuries. 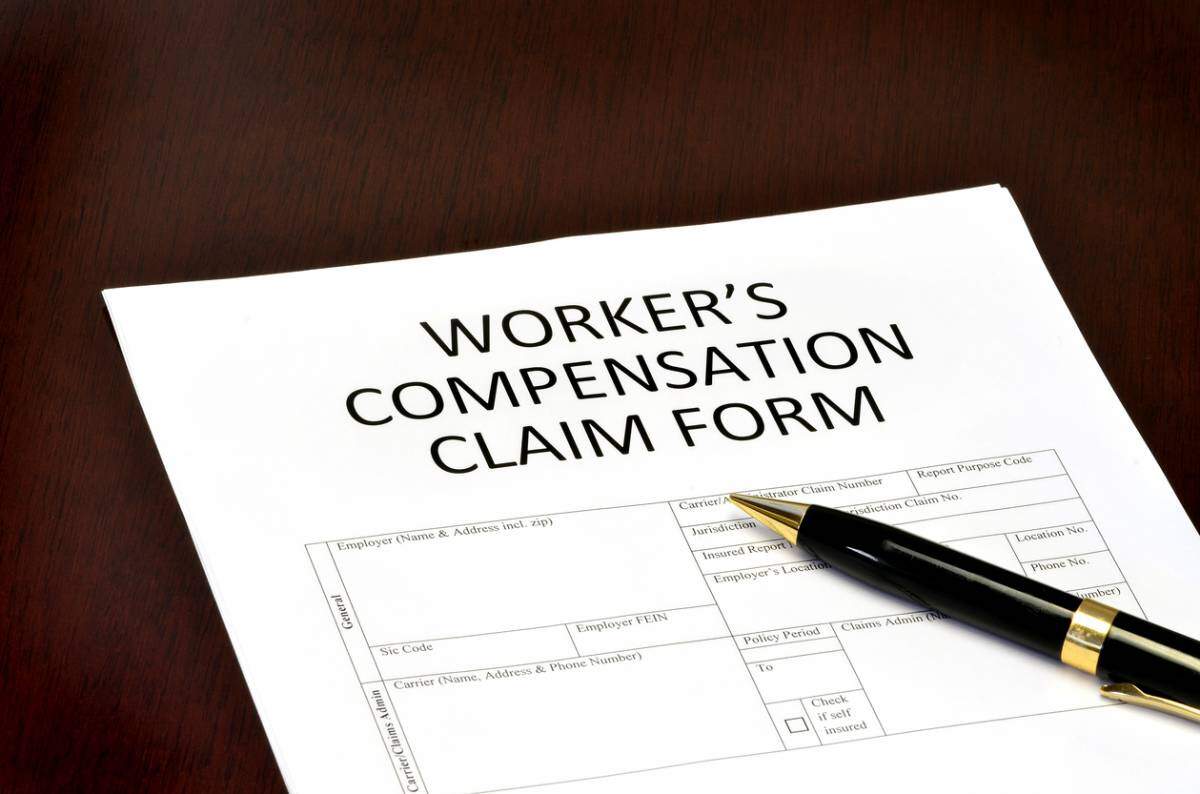 While certain types of jobs put workers at a higher risk of injury, workers in any type of employment can get injured. Some of the most dangerous industries to work in include construction, manufacturing, assembly work, mining and others like these. Nurses and retail workers also face a high risk of injury.

Prior to workers compensation laws being put in place, a worker who got injured on the job would have to file a lawsuit against the employer to recover damages. The worker had to prove that the employer was negligent in some way. This way never easy, because a low or average income worker could typically not afford lawyer fees. So, this system clearly favored the employer, and not the injured worker, because the worker was often unable to fight for his/her rights.

As many injured workers were devastated by this system that benefited employers, legislatures took notice and decided to enact the workers compensation laws. The laws were put in place to benefit both the worker and the employer. This new system did not favor one party, but made things easier for both.

An injured worker may be denied their workers compensation benefits if their injury was a result of any of the following:

If you made an innocent mistake at work, you should be able to recover workers compensation benefits. For example, if you accidentally spilled chemicals, fell from a height or left a piece of machinery on, you should still qualify for all of your work injury benefits.

Getting Your Work Comp Benefits

Our legal team has a strong history of helping injured workers get the medical attention and financial compensation that they need. Contact our St. Louis, Missouri workers compensation law firm to ensure that your rights are protected. Please call (314) 361-4300. You can also complete our Online Case Evaluation Form to schedule your FREE consultation.