One way in which workers sustain unexpected injuries is when they react to a potential danger. 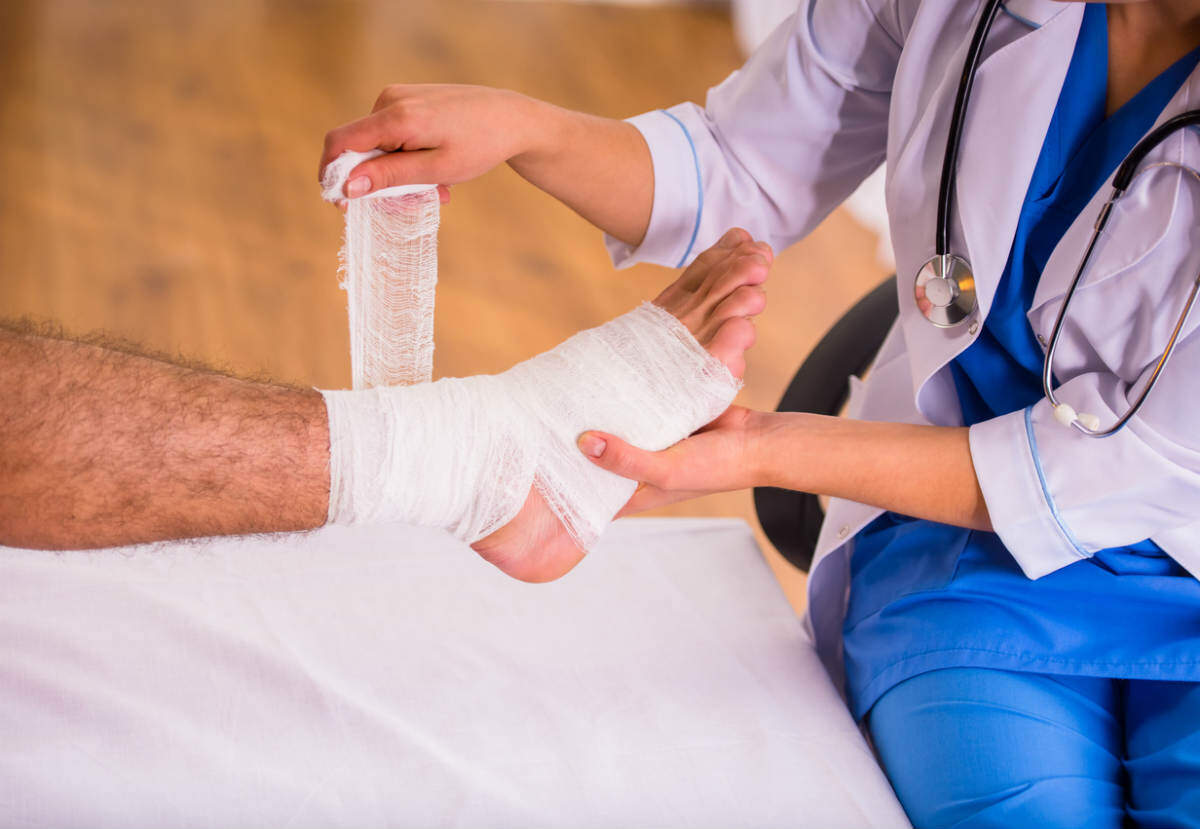 Working in different environments can put you at risk for various injuries. One way in which workers sustain unexpected injuries is when they react to a potential danger. For example, if a worker steps on to a slippery floor, and feels as though he/she may fall, the worker may end up with an injury from reacting. When the worker tries to get themselves back on steady ground with a jerk, it can cause a variety of injuries such as pulled or torn muscles, and in severe cases, broken bones. These injuries are known as reaction injuries and can often be quite severe.

Reaction injuries can affected almost every area of the body, but the most commonly affected areas include back, neck and limbs. When we react to a particular situation, the muscles tighten up and the chances of injury become high. Often times, the worker may not even realize that they have suffered an injury until days have passed. Due to this, workers often keep working despite the injury, and this can cause the injury to aggravate.

Reaction injuries do not just occur as a result of physical reaction to a situation. They can also occur from an emotional or allergic response to a situation. In this post, our St. Louis work accident lawyers will discuss some common types of reactions that can cause injuries to workers.

The most common physical reactions include trauma without impact such as a slip on a wet floor that result in a meniscus tear or whiplash. There are various other types of no-contact injuries as well. These include reaching, climbing, bending and sitting or standing in the same position for a long time. In some cases, medical conditions such as heart attacks too can be considered reaction injuries, because they are a result of the body reacting to extreme stress.

Emotional reaction: Workers can also suffer emotional effects of work demands, which can manifest in the form of anxiety disorders, insomnia, or PTSD. If the workplace is abnormally and continually stressful, or if the worker has been exposed to disturbing and inhumane condition, it can cause various mental conditions.

Allergic reaction: Workers may also suffer reactions to various toxins and harmful substances in the workplace. Toxic fumes, mold, and chemicals can build up in the body over a period of time, and can cause a delayed onset of reactions such as skin irritation, respiratory problems, lost pulmonary function, and other occupational illnesses.

Most of these injuries are covered by workers compensation, however, it is the duty of the worker to prove that the injury is a result of his/her job duties or the conditions that prevail in the workplace. Because these claims can often get complicated, it is generally best to consult with an experienced St. Louis workplace injury lawyer. Call (314) 361-4300 for a free consultation.