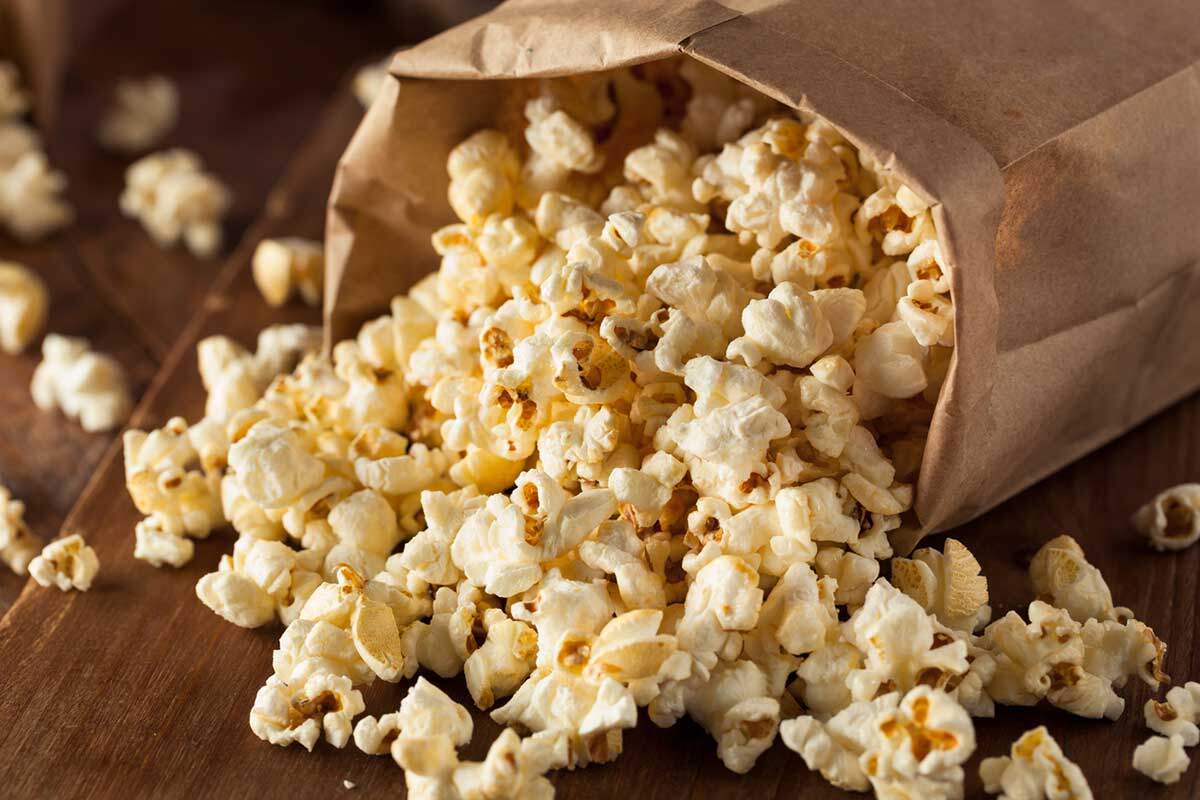 Not many of us are aware that something as simple and delicious as popcorn can pose health hazards. The reality is that workers involved in manufacturing of flavored microwave popcorn can develop some serious health problems. These conditions develop due to exposure to certain chemicals used for making these types of food products. The condition is commonly referred to as popcorn lung disease.

Workers who are exposed to the chemical Diacetyl used to increase butter taste and flavor in certain food products, mainly microwave popcorn, are at risk of developing popcorn lung disease. This is also known as bronchiolitis obliterans.

Studies conducted as early as 2001 have shown that diacetyl exposure from artificial butter flavoring causes popcorn lung in workers. In 2005, the EPA had sent its study of popcorn lung to major popcorn manufacturers recommending removal of diacetyl from the artificial flavoring. In this article, we will discuss this medical condition in detail.

What Is Popcorn Lung Disease?

Popcorn lung, also known as popcorn workers’ lung, is a disease in which the bronchioles are plugged with the granulation tissue. The medical term for this condition is bronchiolitis obliterans. This causes lung usage to come down to 16-18% compared to the normal 80%.

The possible cause, as we discussed earlier, is related to inhaling the chemicals present in artificial butter flavoring used mainly in manufacturing of microwave popcorn.

The disease came into limelight in 2007 when FDA investigated the case if a man who used to consume several bags of butter flavored popcorn each day. He was diagnosed with the same illness as many workers in the popcorn industry.

Apart from the workers employed in these factories, anyone who consumes large quantities of butter flavored popcorn may be at risk. Act II and Redenbacher are the two brands that are specifically linked to this condition.

According to the CDC, the Missouri Department of Health and Senior Services requested technical assistance from NIOSH in an investigation of bronchiolitis obliterans in workers who formerly worked for a microwave popcorn plant located in Jasper, Missouri.

Some of the common symptoms of Popcorn Lung Disease include:

The Popcorn Workers Lung Disease Prevention Act was enacted to force OSHA to develop regulations regarding worker exposure to diacetyl. Instead of rules, OSHA has created a set of guidelines to address the problem.

In recent years, popcorn Lung Disease has affected hundreds of workers in the food industry and has led to several deaths. Some workers have had to undergo a liver transplant to survive.

While popcorn lung disease is not as common as many other occupational diseases, but it is no less serious. It requires aggressive treatment. Depending how far the disease has progressed, the worker may need ling term treatment and even a lung transplant.

If you are a food worker who has developed popcorn lung, you should seek immediately report the condition to your employer and seek medical attention. You should also get in touch with a St. Louis workers compensation lawyer, who can protect your rights.