A question that often arises in workers comp cases is whether the injured worker is an employee or an independent contractor. 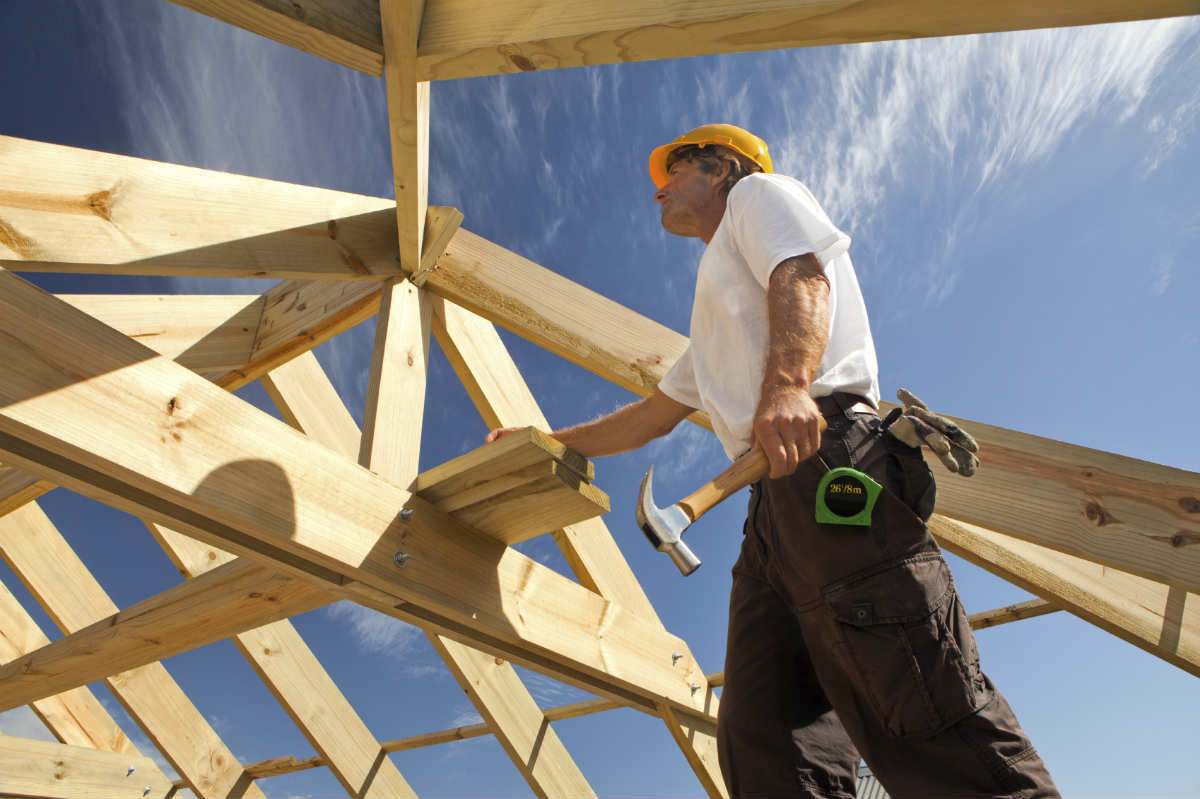 Generally, an independent contractor is not entitled to workers’ compensation from the company they are doing work for. This comes up most often with construction site accidents and trucking claims, where a large company employs individuals on a short-term basis for the purpose of completing one job or task.

There are standards that have to be met in order for an employer to deny you coverage based on this rule. If you feel like you are unjustly being denied workers’ compensation benefits from an entity you considered to be your employer, a Missouri workers’ compensation attorney may be able to help. It is your right to appeal the decision and present evidence showing that you were indeed an employee at the time of your accident.

A case involving a Missouri tow truck driver provides the perfect example of this. His job was to act as a collections agent and seize property that was in default, mainly automobiles. In a case where he could be considered an independent contractor, the relationship between him and the company would have to be limited. In other words, he would be paid only by the job performed, not by the hour, no equipment would be supplied or maintained by the company, and the employer would not have any reason to fire the worker.

This Missouri worker was injured in an accident as he was en-route to secure a vehicle. Clearly, he was within the scope of his work duties at the time, but the employer denied the benefits, citing him to be independent of their company. With ample evidence to prove otherwise, the Missouri workers’ compensation review board found otherwise and ordered that his medical care should be paid for by the employer.

There is much paperwork to review and investigate in order to disprove an employer’s denial. You will need to show proof of an ongoing relationship as well as rules or policies that you were forced to follow. A Missouri workers’ compensation attorney will help you gather that evidence and present it in a favorable way for your case.

This type of tactic is not uncommon in high-risk industries trying to avoid large insurance premiums. To protect yourself, always carefully read any documents that you are asked to sign and have your attorney look it over if you have any doubts. This can help you to avoid being left with the responsibility of paying high medical bills for the result of an accident that clearly was related to your job.