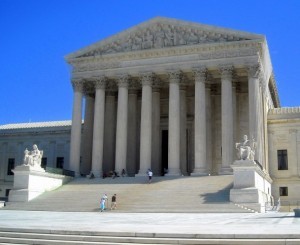 The Governor's March 2012 Vetoes. Restrictions to Missouri workers' compensation laws in recent months have been making waves and even causing confusion.  In March, Governor Nixon vetoed one piece of legislation that changed the workers' compensation … END_OF_DOCUMENT_TOKEN_TO_BE_REPLACED

Negligence is a failure to exercise care where a reasonably prudent person would do so. Getting involved in an accident does not only cause physical injuries but can be emotionally detrimental as well. Personal injury basically occurs due to the … END_OF_DOCUMENT_TOKEN_TO_BE_REPLACED

According to the NFPA, between 2012 and 2016, 9,760 workers in the U.S. were injured through exposure to electricity. Accidents happen every day at work, and often lead to injuries. When we think of all the safety hazards that electricians are … END_OF_DOCUMENT_TOKEN_TO_BE_REPLACED

Preventative measures are being taken in Missouri to help avoid such accidents. It is estimated that there are more than 107,000 farms in Missouri, which employ nearly 300,000 workers. With such a large amount of workers, there are, unfortunately, a … END_OF_DOCUMENT_TOKEN_TO_BE_REPLACED