It is estimated that as much as 7-8% of all Americans may suffer PTSD at some point. 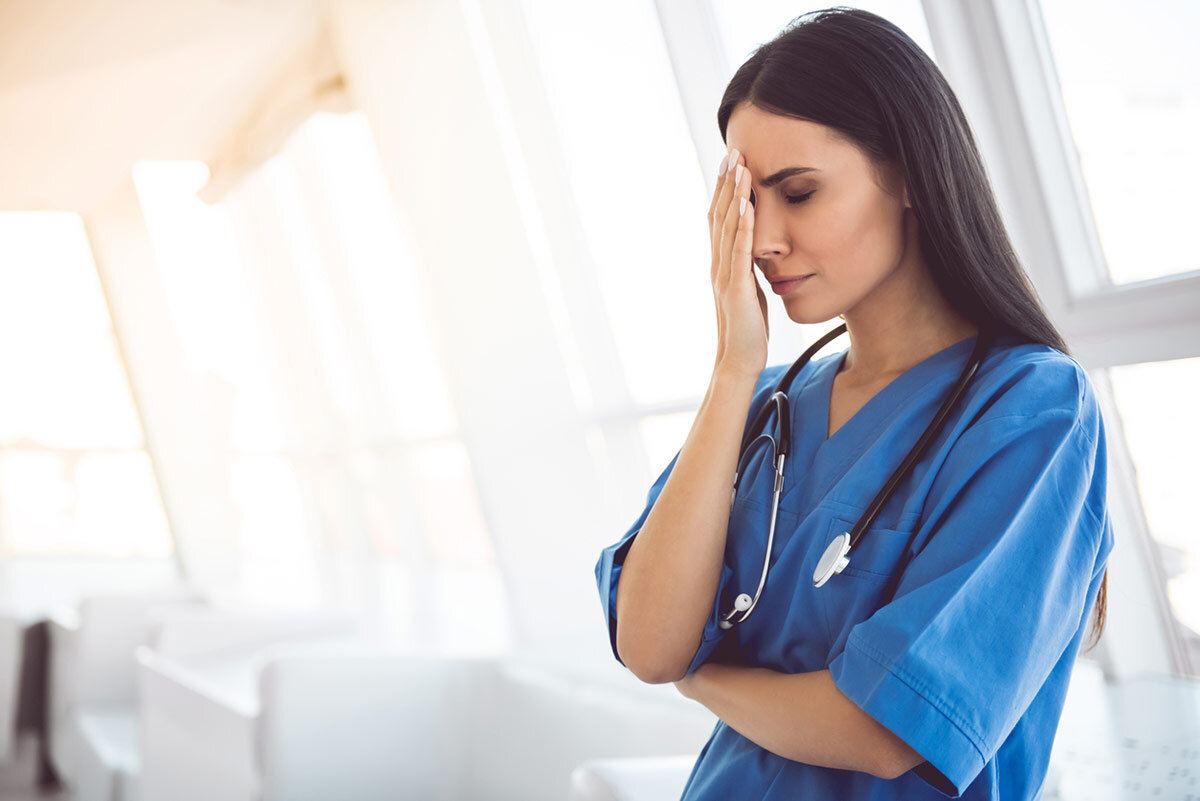 Workers’ compensation is the insurance that a company is required to take out in the event that they have an employee who is injured while on the job. Workers comp is required in Missouri to ensure that an employer has the necessary assets to pay if one of their employees gets injured. The stipulation is, however, that non-economic damages are not covered under workers’ compensation benefits. That is why mental conditions like PTSD are more difficult to claim, because they can be considered emotional distress, which is considered a non-economic type of damage.

PTSD is a type of mental injury that someone can experience due to witnessing a traumatic event. If you are at work and something happens that is severe or life-altering to witness, then you may be able to get workers’ compensation coverage eligibility. In the case of first responders or police officers who sometimes witness traumatic events, PTSD is not that uncommon.

In the past, PTSD was typically only associated with war veterans. Now, as medical experts are starting to understand the physical and emotional nature of PTSD, it is estimated that as much as 7-8% of all Americans may suffer PTSD at some point. For some, the symptoms are not severe enough to be disabling. For others, the symptoms can prevent the individual from functioning from day to day.

If something happens in the workplace, this might make it difficult for the employee to return to work. In cases of an assault or accidents that lead to something gruesome – or even death – returning to the scene might not be possible without severe emotional distress.

What are the symptoms of PTSD?

Some of the most common symptoms of post-traumatic stress disorder include:

Sometimes there are even physical symptoms that accompany PTSD:

There are times when PTSD symptoms are severe enough that they make returning to work impossible. Unfortunately, proving that your PTSD symptoms are related to work can be hard unless there was a traumatic event connected. Since emotional distress is not covered under workers’ compensation benefits, if you are experiencing PTSD due to just the stress of your job, then proving that it is work-related may be difficult.

If you are experiencing symptoms of PTSD from an event that you suffered at work, then you will likely need the help of an experienced St. Louis workers’ compensation lawyer. Proving you have PTSD is hard enough, but connecting it to a work-related injury can be close to impossible. It may be possible to receive workers’ compensation benefits for PTSD, but you will need someone experienced enough to plead your case and to prove it in court.