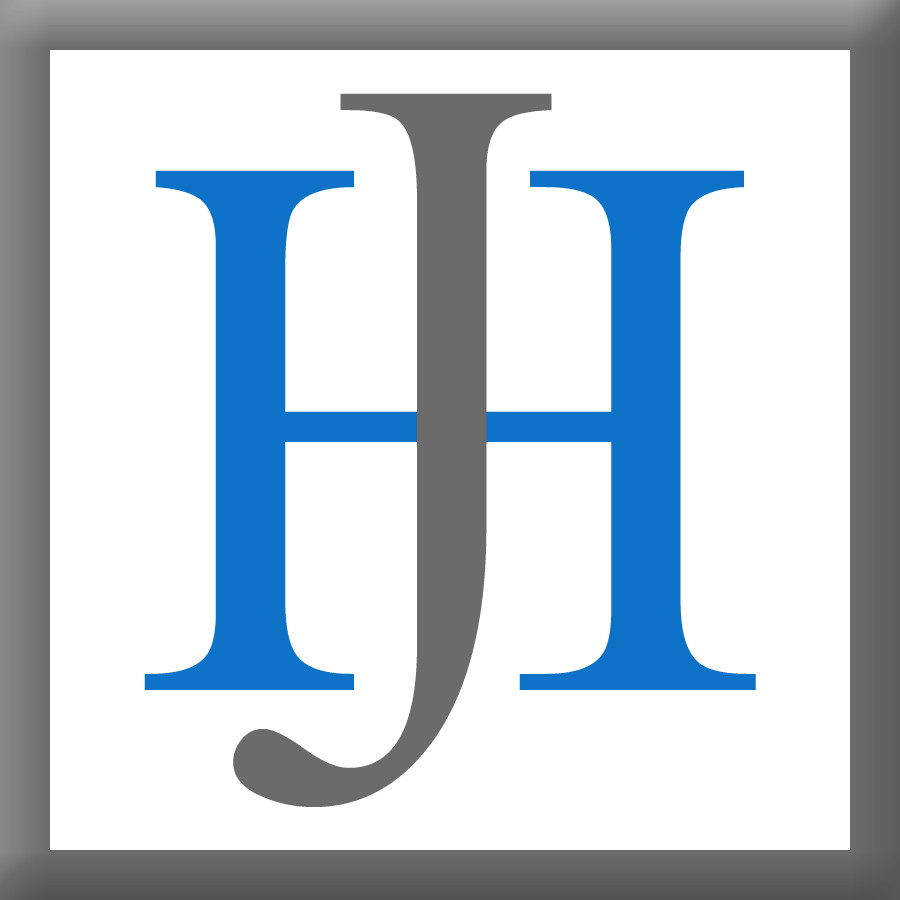 Considering the prevalence of car accidents, driving under normal conditions can pretty dangerous as well.

Kramer Williamson, a veteran Sprint Car driver, died from injuries that he sustained in an accident during a qualifying race at Lincoln Speedway in central Pennsylvania on Saturday. The coroner’s office and race organizers reported the death after Williamson, 63, after he was pronounced dead at York Hospital at around 1:15 p.m. Sunday.

The accident happened Saturday night during the United Racing Company 358/360 Sprint Car Challenge. Williamson was on the fourth lap of of a 10 lap round which would decide qualifying racers. The pink No. 73 car Williamson was driving drove up on another car and crashed into a retaining wall while rounding the second turn. The car then climbed the fence, returned to the track, and flipped several times. Rescuers had to extricate Williamson from the vehicle. He was then flown to the hospital, where he underwent emergency surgery.

John Zimmerman, co-owner of United Racing Company reports that the whole team is mourning and saddened by the loss. He released a statement, saying “URC lost the most popular driver and accomplished driver in our storied history. We are so saddened by the loss of an unforgettable member of our URC Family.”

In 2008 Williamson had been inducted into the National Sprint Hall of Fame. He was a racer for over 40 years. In 1971 Williamson shared the rookie of the year title in Mechanicsburg at Williams Grove Speedway.

The last driver at the Lincoln track fatality was in 1975.

In June, Jason Leffler, a NASCAR driver, suffered injuries and died following a crash in a Sprint Car in Swedesboro, N.J. at Bridgeport Speedway. And two weeks prior to that accident, Josh Burton died after sustaining injuries in Indiana at a Bloomington Speedway. And late May saw two drivers killed in a race crash at a dirt track in Nevada. Additionally, in California, a crash in March resulted in the death of two individuals who were killed when a car crashed on pit road on a dirt track after careening off the track.

Car racing can be extremely dangerous and unpredictable, even though those who race are highly trained professionals. Considering the prevalence of car accidents, driving under normal conditions can pretty dangerous as well. Missouri drivers who have been involved in a traffic collision caused by another driver’s negligence, should contact a Missouri auto accident attorney.

In an accident where you have suffered damages, financial losses, or a family member has died as the result of a Missouri auto accident, you may be able to file a personal injury or wrongful death lawsuit against the negligent party. In these situations you should be able to recover financial compensation for your losses.

Other losses may include property damage, rehabilitation costs, wage losses, and medical expenses. An experienced Missouri auto accident attorney will be able to help you pursue full compensation for the damages and injuries you have suffered due to another party’s negligent or careless behavior.

To speak with a Missouri car accident lawyer, call the Law Office of James M. Hoffmann at (314) 361-4300 and schedule a free consultation.