Video footage is an incredibly powerful form of evidence. You want to have it on your side. 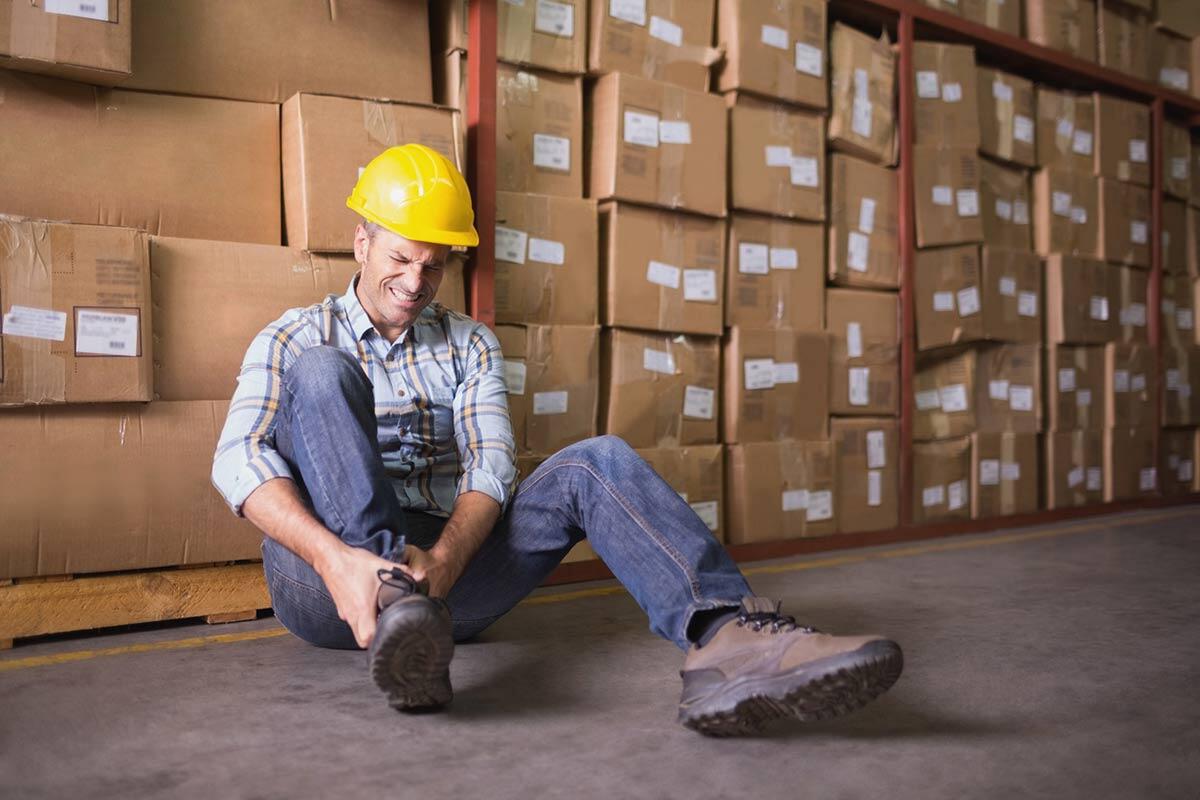 Anyone who has ever been injured at work hopes their workers’ compensation claim goes smoothly. Unfortunately, things don’t always go so well. Your employer and their insurance company could try to fight you on your claim, in which case you will need to fight back. One of the tools that both parties may have at their disposal is video surveillance.

How Cases Can Go Wrong

The worst case scenario in your workers’ compensation case is that your employer denies your claim because they do not believe your injury is legitimate. When this happens, it has the potential to turn the workers’ compensation process into a nightmare. You may have to appeal the decision, go to court, and fight whatever evidence they have against you.

The Importance of Evidence

The primary factor in deciding how much compensation you will receive is evidence. That means medical bills, doctor assessments, witness testimonies, and more. Hard proof is the backbone of your case, and the same goes for your employer if they choose to fight you. Whoever has the more compelling evidence will likely win the case.

Using Surveillance For Your Case

Sometimes, surveillance footage can be used in your favor. A typical example of this is using company security footage that captured your accident. If your company tries to claim that you did not experience your injury at work, a video of you doing just that will be a great tool to fight against them.

Having it Used Against You

Surveillance can also be used against you. First, that same company footage can be used to prove that your recounting of the injury is not accurate. If this is the case, it will likely damage your case. Additionally, insurance companies will sometimes hire private investigators to take video of you in your daily life. If you claim to not be able to walk and are caught on video playing basketball, your case will obviously suffer.

How to Protect Yourself

To protect yourself, make sure that you are sincere  & honest throughout your workers’ compensation claim process. If you are, any video footage obtained will reflect your testimony and not damage your case.

Video footage is an incredibly powerful form of evidence. You want to have it on your side, but you might find that in your workers’ compensation case, it is instead used against you. An experienced workers comp attorney can help you obtain video evidence to help prove your case. Doing so will significantly increase your odds of success and could be a decision that pays dividends for years to come.