Our Missouri Workers Compensation Attorneys can provide you with the necessary information to make the right choices so that you can receive the best medical care, benefits and income. 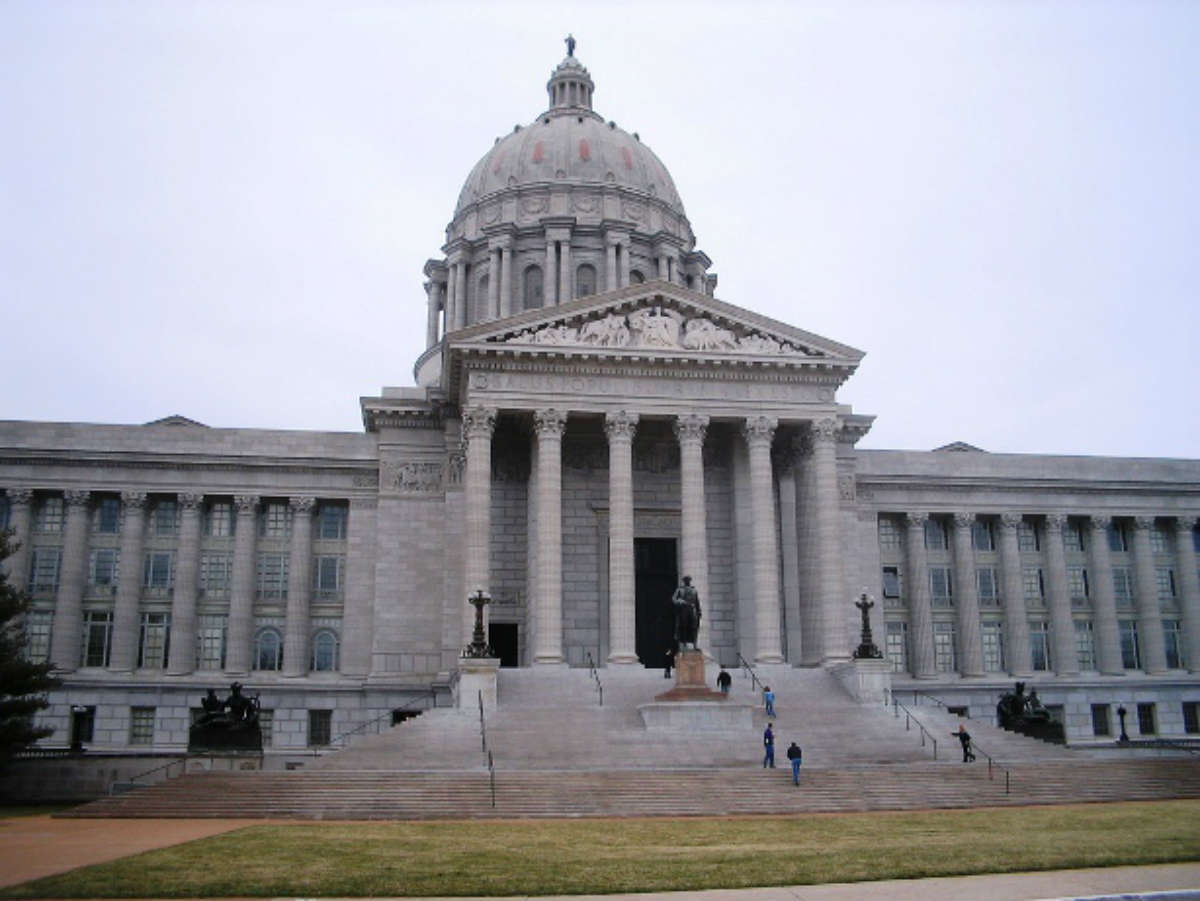 The legislative bill in question entails quite a few changes. The bill prohibits workers and employees from suing their peers and co-workers for any injuries they may have experienced while on the job. The bill also prohibits these workers from taking legal action for any chronic conditions and illnesses they may have obtained in the workplace. Nixon proposed a veto earlier this March, which has now been overridden by the senate with a vote of 24-9. Earlier in 2012, the bill was passed in the House by a 87-68 vote, right after the Senate had approved the bill in February. However, the modification allowing employees to sue co-workers in cases of negligence was put in place in light of a case where a particular employee was able to sue a peer due to an act of negligence. Senate Majority Leader Tom Dempsey speaks out on this addendum, stating the inherent imperative to address the issues associated with individuals being litigated or sued for co-employee liability.

In summary, the bill dictates that diseases contracted due to occupational hazards are and should be covered by compensation laws that are to be set in place for workers and employees. The act also proposes that coworkers of an employee that have suffered an accident are not to be held liable for any health damage or even death, as these are automatically to be compensated for by the workers compensation laws. On the other hand, employees are not exempt from being held liable when the injury was caused by a purposeful and negligent act that aimed to cause injury, or to expose another to increased risk of injury. The bill states that civil action raised by the employee involved should not proceed until all administrative options or possible solutions are exhausted and considered.

The bill for the Missouri Workers Compensation Laws has been a topic of great concern for legislative leaders of the state, as well as business groups. These demographics are of the belief that passing the bill would allow the state to become more business-friendly, and would increase rates of job creation due to the decreased risk of litigation and legal problems that entrepreneurs may experience.

Our Missouri Workers Compensation Attorneys can provide you with the necessary information to make the right choices so that you can receive the best medical care, benefits and income. At the Law Office of James M. Hoffmann, our attorneys will work with you regardless of where you are in the process. Please call (314) 361-4300 or toll free at (888) 872-6795. You can also complete our Online Case Evaluation Form. All communications are returned promptly.