When injured on the job, one of the first things the insurance company may ask is if you have been treated for a similar injury in the past. 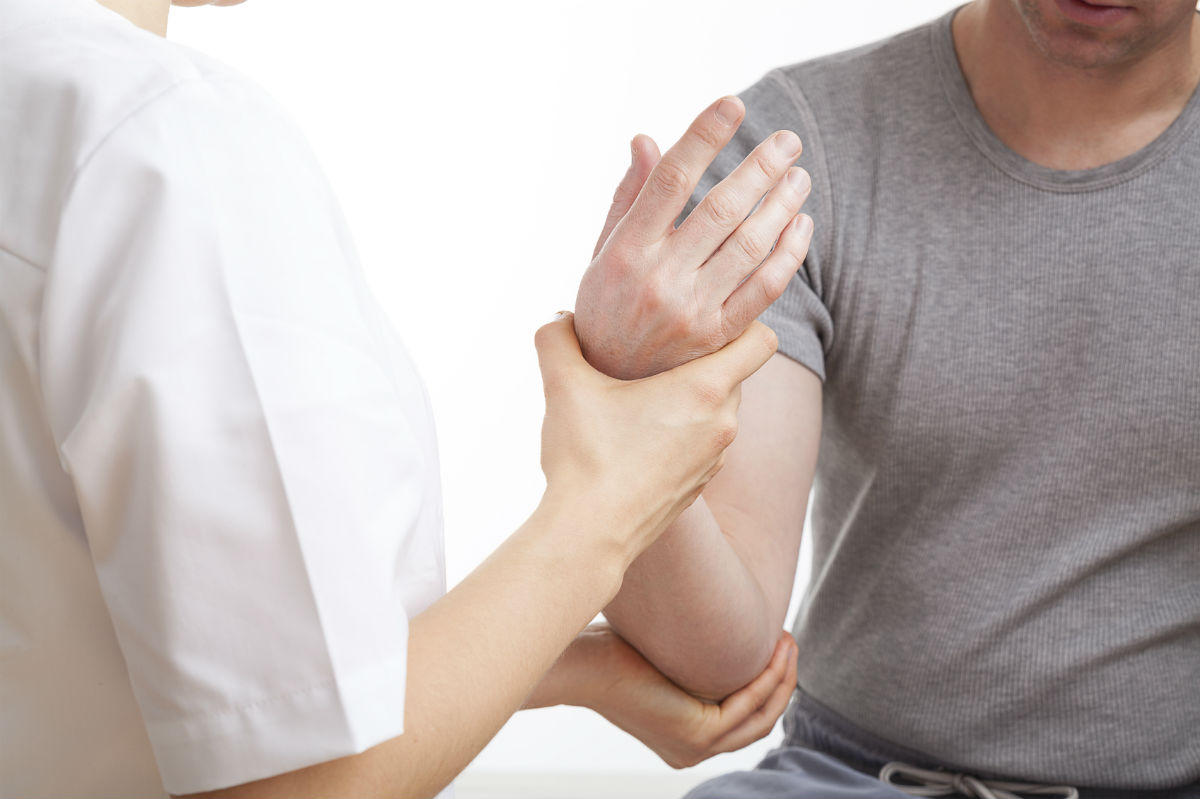 This is especially prevalent when the injury is one that has developed over time, such as carpal tunnel syndrome. If evidence is found that this may be a condition you have had in the past, that information could be used as grounds to deny your claim for workers’ compensation benefits.

If your workers’ compensation claim is denied, our Missouri workers’ compensation attorney from The Law Office of James M. Hoffmann may be able to assist you in filing an appeal. Do not waste time in contacting us, so that you can continue with your treatment without having to pay any out-of-pocket costs.

What Defines a Pre-Existing Condition?

A pre-existing condition as defined as an illness or disease that was contracted before beginning work in your current position or place of employment. You would have had to have received treatment for this condition in the past or at the time when you filed your workers’ compensation claim.

One of the most common pre-existing conditions contested by workers’ compensation insurance are back injuries. Since this is a common ailment that can occur anywhere, it is not unlikely for an employee to have been seen by a doctor for back pain in the past. Insurance adjusters could use that information in order to form a basis to deny your claim.

A St. Louis workers’ compensation case which highlights this point occurred when a trucker was struck from above when an overhead box fell as he unloaded his truck. In the past, the trucker had surgery to repair two herniated discs. After the workplace accident, he needed an additional surgery which was further complicated by the introduction of an infection into his system. The employer claimed that the prior injury necessitated the surgery, not the accident, and denied the claim for present and future medical treatment.

With the help of a workers’ compensation attorney, the trucker appealed the decision with the Missouri Labor Board. The Labor Board, after hearing all the medical evidence, found that the work-related accident was the root cause of the injury and awarded the trucker a total of $180,000 in combined benefits.

Why is a Workers’ Compensation Attorney Necessary?

In many ways, a hearing with the Missouri Labor Board is similar to that of a civil trial. Parties are sworn in and testimony is provided by expert witnesses. You are then given the opportunity to question witnesses from both sides. The presiding judges will then make a decision based on that evidence rather than a jury.

Another way in which a Missouri workers’ compensation attorney helps is with any medical bills you may have incurred as a result of the denied claim. You may be given the option of a one-time settlement, with the stipulation that a part of that money be used to pay off those debts. The attorney may be able to work with the creditors where you pay them only a percentage, leaving you with a larger settlement amount.

Contact a Missouri workers’ compensation attorney from The Law Office of James M. Hoffmann if your claim has been unjustly denied. We will help you through the complicated process of filing an appeal and receiving the benefits that you deserve. Call us today at (314) 361-4300.