A doctor will decide when you have reached maximum medical improvement, no longer needing medical care. 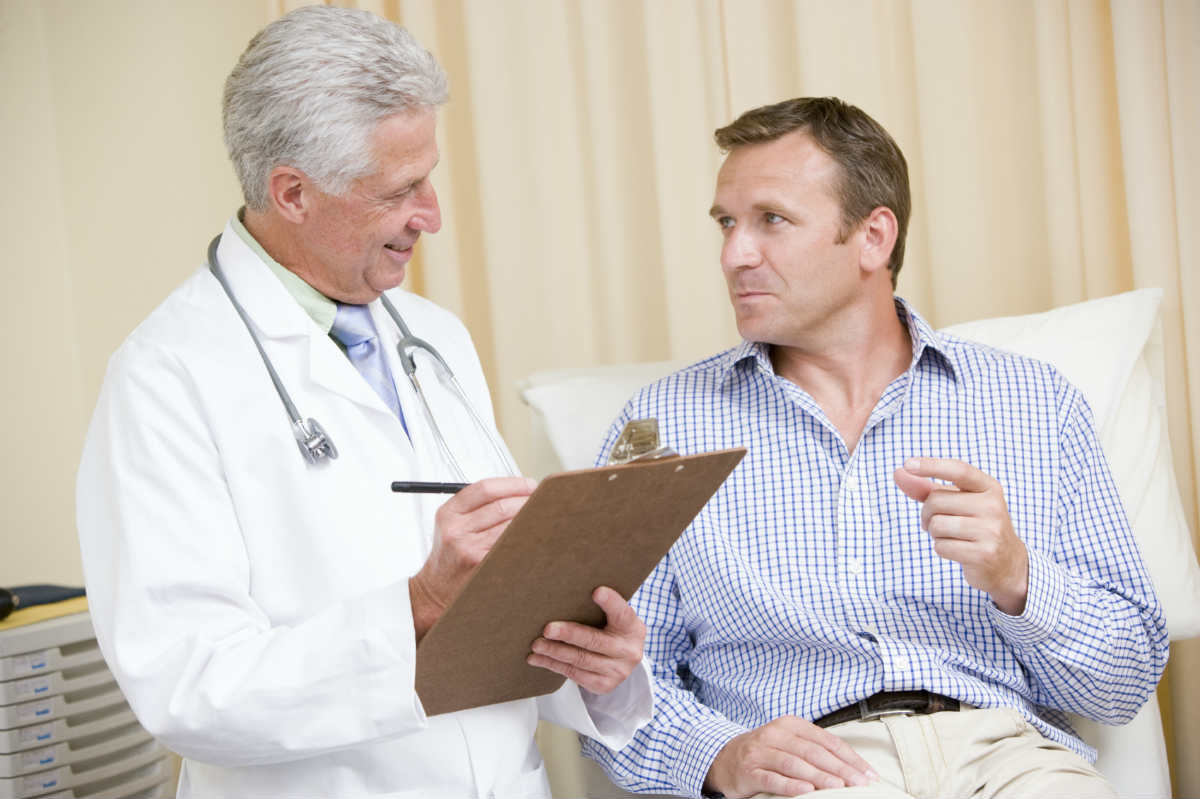 A St. Louis employee who is injured on the job has the right to have those injuries treated at no cost to them. This is the basis of workers’ compensation insurance. Private health insurance is not obligated to pay those expenses, neither is any government-funded health plan. This obligation of the employer and their insurance company will sometimes lead to benefits being ceased before the injured employee is physically well. If this has happened to you, you have a right to appeal that decision and should consult with a St. Louis workers’ compensation attorney.

The Employer Chooses the Doctor

Under workers’ compensation statutes, the employer retains the right to choose your physician when you have been injured at work. These physicians usually work in direct connection with the insurance provider. They are therefore instructed to report on your progress both to your employer and the insurance company.

Maximum medical improvement (MMI) is the point at which the physician feels you will no longer benefit from medical care. Once the insurance company and your employer are notified, the benefits will cease. At this point, you have two options if you think that you still need medical assistance – continue at your own expense or file an appeal. Be advised that an appeal is similar to a court case, where witnesses are called to testify and you will also be asked to speak. It is advisable to retain a St. Louis workers’ compensation attorney to assist you through this process to receive the compensation that is rightfully yours.

Back to Work Despite Continuing Pain

For example, a warehouse worker was injured while moving pallets on the job. The injury was to the shoulder and he followed procedure by reporting to his manager and getting the name of a doctor who worked with the insurance company. After only three weeks, the doctor deemed MMI had been reached, despite the worker still being in pain. He did return to work but also hired a workers’ compensation attorney to help him appeal the decision.

The medical experts used were able to attest that not only was the injury related to the work accident but that continuing to work had led to further deterioration. As a result, the employer’s insurance company was required to not only pay back the expenses the worker had incurred but to pay for a surgery that was now necessary to reverse the damage.

There are two things the employee did correctly – he followed all instructions and he hired a lawyer. This allowed no room for the insurance company to use a defense that protocol was not followed. If you have doubts about what your next steps should be, contact The Law Office of James M. Hoffmann at (314) 361-4300.