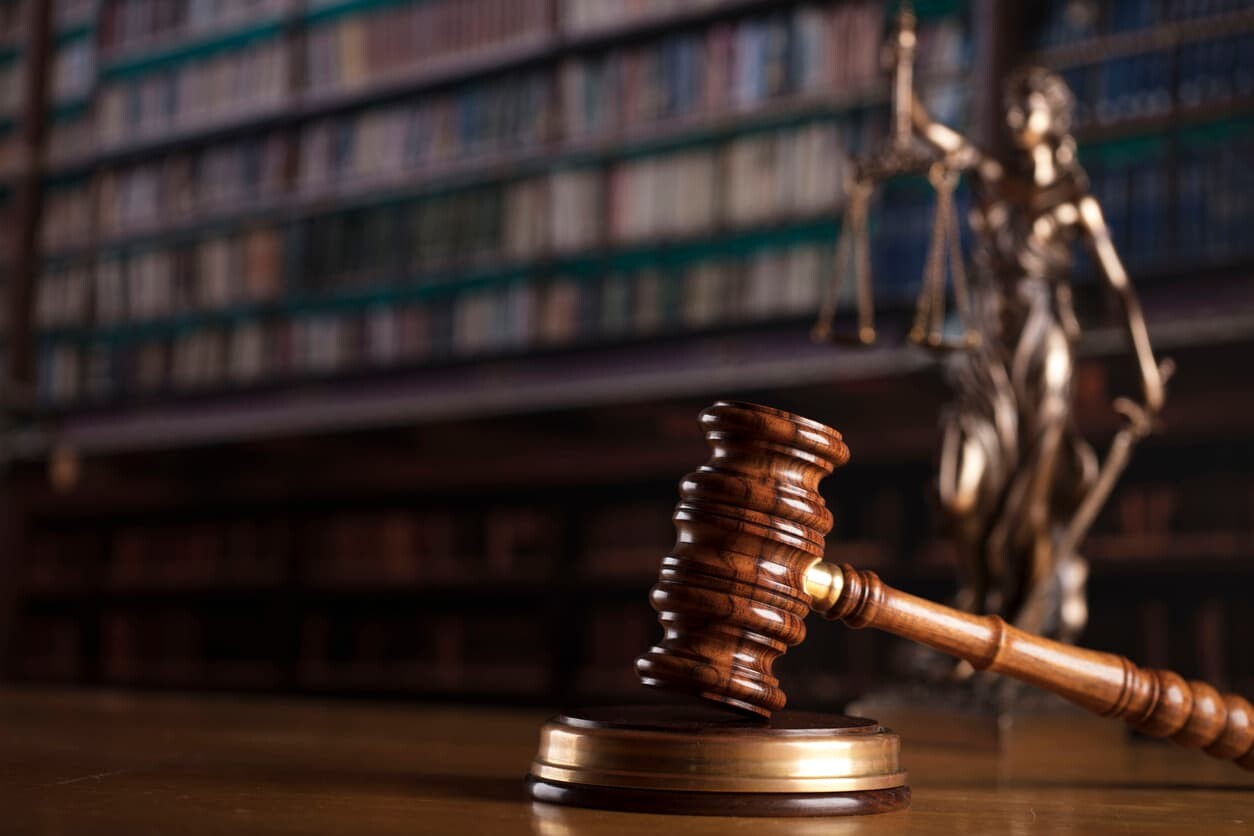 What Is Equal Exposure?

The equal exposure defense analyzes the accident itself and essentially states that it could have just as easily happened outside of the workplace, making it non-work-related. For instance, a Missouri office worker making coffee in the break room may slip and injure her ankle. Since she was not performing a job-related task, she may be denied coverage for her injury. Had she gotten the same injury in the photocopy room, the outcome would be entirely different.

The rulings surrounding equal exposure defenses are fluid and very case-specific. A seasoned Missouri workers’ compensation lawyer knows what the courts need to hear to prove your claim was, in fact, work-related. As an employee, you have the right to appeal any decision made by your employer regarding your claim, and you may decide to exercise that right with the help of an attorney.

The Burden of Proof

The burden of proof weighs heavily in equal exposure defenses. Your Missouri workers’ compensation attorney has the difficult task of showing how the injury you sustained could not have happened to you anywhere else except your job. On the surface, this could seemingly lead to all claims being denied. However, Missouri courts are beginning to shift their rulings in favor of the employee. The general feeling is often that if the employee is on the premises of their employment, they have the right to be protected from injury.

When the Employee Is Injured Outside of the Work Premises

Of course, that belief does not extend to employees who leave the building regularly to do their jobs. Suppose an employee is injured outside of the work premises. In that case, a qualified Missouri workers’ compensation lawyer will still have to provide evidence that the employee was doing the job for which they were hired, and would not have been exposed to the accident that caused their injury otherwise.