Laws implemented by state workers’ compensation systems usually provide both protections to injured workers and limit the legal recourse that these workers have. 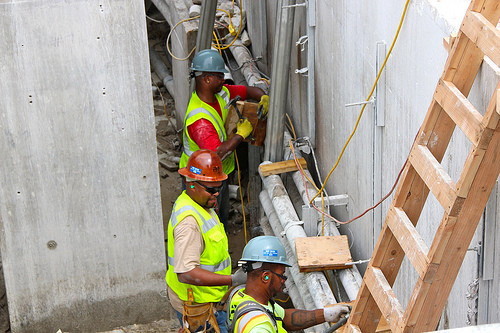 This means that the state statutes provide an “exclusive remedy” for workers who are injured on the job – workers’ comp benefits, which include medical treatment. It should be fairly easy for workers to get medical treatment and workers’ comp benefits following a workplace injury, but injured workers are barred from taking legal actions against an employer or even against another employee whose actions may have contributed to the injury. This may sound unfair, but the system is meant to benefit both workers and employers, as employers are protected from being sued every time an employee is injured, but the employee may receive workers’ comp benefits even if they were the cause of their own injury.

Exceptions to the exclusive remedy of workers’ comp
There are occasional exceptions to this rule of exclusive remedy. In extreme situations where the employer meant to cause intentional harm to an employee (intentional torts), there might be options for legal recourse. But usually, even if the employer’s actions contributed significantly to the accident/injury, workers’ comp is the only remedy.

Another exception includes product liability cases, where the use of a product or piece of equipment which is defective or dangerous ends up causing an injury to the employee. The injured worker may be able to bring a product liability lawsuit against the third party manufacturer.

If an employer violates state law and fails to maintain workers’ comp insurance, then they will not be protected by workers’ compensation laws and you may be able to take civil action.

The construction industry is one where some of these circumstances are most likely to occur. There are usually several different contractors and subcontractors working on the same construction site, which leaves workers open to third party injuries.