While most of us would not think of nail salon work as a high risk job, the reality is that these workers are exposed to dangerous chemicals on the job. 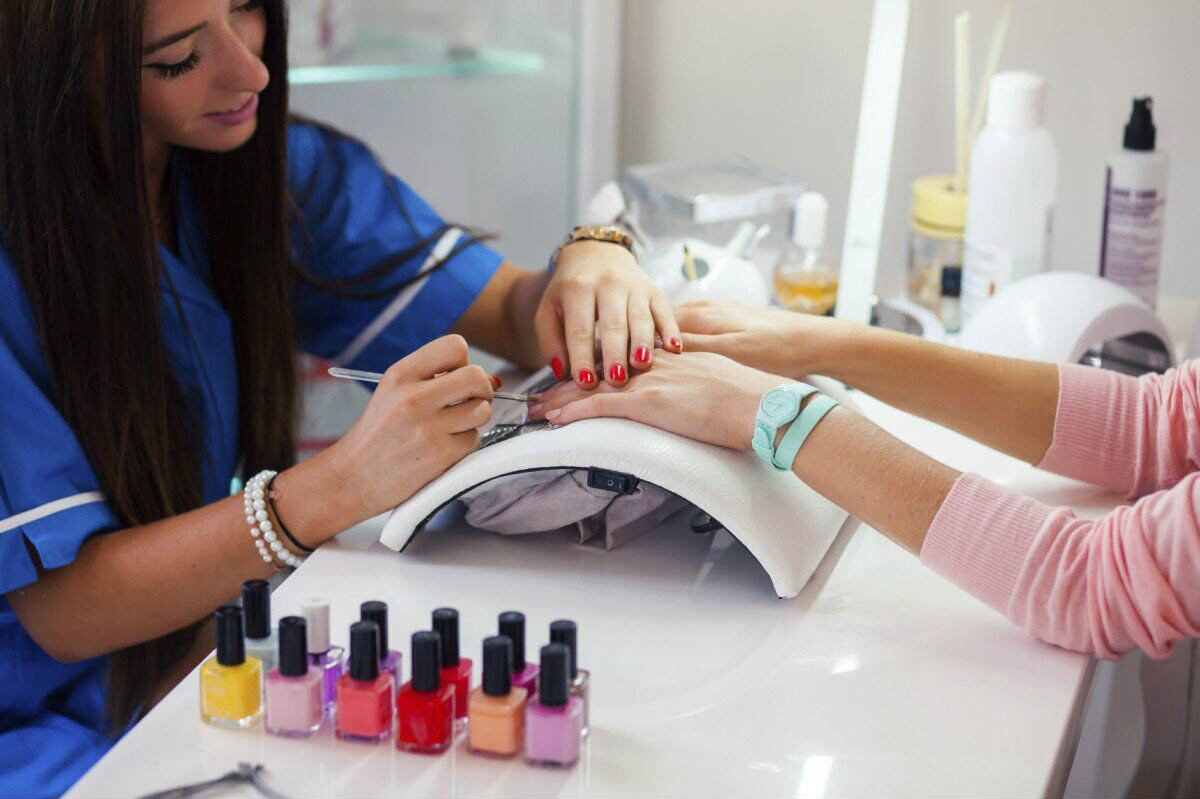 Nail salons are extremely popular among those who love to pamper themselves with a pedicure or manicure. This industry continues to grow, even though many other luxury services have suffered an economic setback.

According to the Centers for Disease Control and Prevention, there are nearly 350,000 workers employed in the nail salon industry in United States. While most of us would not think of nail salon work as a high risk job, the reality is that these workers are exposed to dangerous chemicals on the job.

Most nail salon workers come into contact with all these chemicals every single day at work.

A typical salon worker has to spend hours every day in close proximity to these dangerous chemicals. These workers perform their work on specialized tables on which the client’s hands or feet are directly placed and are in the worker’s breathing zone. What makes things worse for the workers is the fact that nail salons are often not well ventilated. According to the Centers for Disease Control, a large percentage of people working in the nail salon industry face a serious risk of exposure to a chemical called dibutyl phthalate, which is a carcinogen present in some nail products. Higher exposure levels can lead to long term risk of occupational diseases.

Women are at Higher Risk

Centers for Disease Control statistics reveal that around 96% of the salon workers are female. Female workers on average have higher body fat compared to men, which leads to increased buildup of toxic substances in the body. It has also been seen that many salon workers continue to work during pregnancy and lactation, which puts their babies at a high risk of chemical exposure.

The National Institute for Occupational Safety and Health has listed safety measures that can help keep nail salon workers safe in the workplace. These safety measures include secure containers and dispensers for volatile liquids, consistent use of long sleeves, ergonomic work tables with increased airflow and provision of better gloves.

If you are a nail salon worker and you have suffered an occupational illness as a result of chemical exposure in the workplace, contact the Law Office of James M. Hoffmann. We can help you get the workers compensation benefits you deserve. Call us today at (314) 361-4300 or fill out our online contact form.