Legionnaires’ disease is a type of work injury that a person can contract in the workplace, often due to poor maintenance. 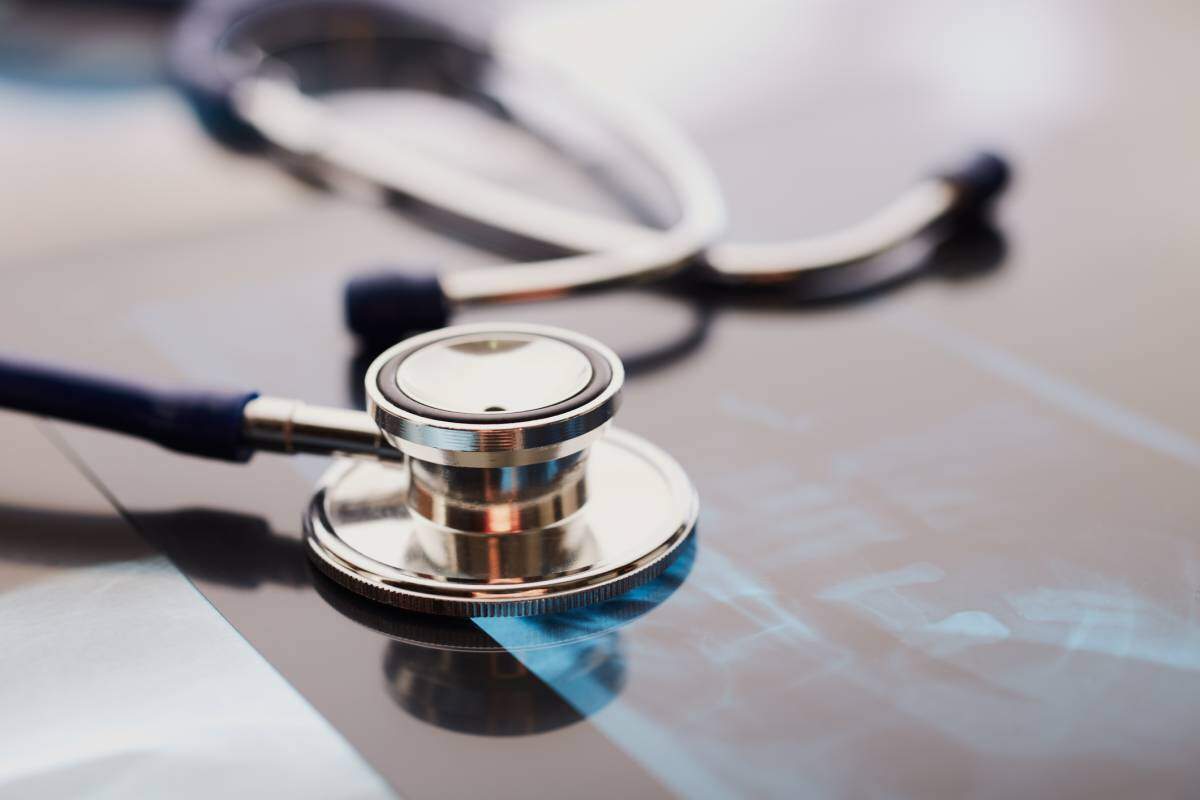 Legionnaires disease is less common than other types of occupational illnesses, however, it can quickly spread among other workers. According to the Centers for Disease Control and Prevention (CDC), close to 5,000 people contract this illness annually, and approximately one in ten people who suffer from this disease will die.

Our Missouri Workers’ Compensation Attorneys can provide you with the necessary information to make the right choices so that you can receive the best medical care, benefits and income.

What is Legionnaires Disease?

It is a type of pneumonia caused by a bacterium known as legionella pneumophila. Workers can contract this disease when they inhale these bacteria in tiny droplets of water, which can be present in the air. This disease does not spread from one person to another, but it can quickly infect many workers since the bacteria is in the air that all people in the same building are breathing.

Some common sources associated with legionnaires’ disease include:

Types of Workers at Risk

Those who work in sealed buildings, particularly those who maintain air conditioning systems or water cooling towers are at risk of contracting this disease. If the germs become airborne, anyone within the building can become infected. Some of the common workplaces where this germ may spread include:

A worker will usually become ill with this disease between two to ten days after exposure to the bacteria. Initially, the symptoms may be mild, but may become more serious with time. Some common symptoms include:

Legionnaires’ disease must be treated promptly in order to prevent any complications. This disease is often confused with pneumonia and other similar illnesses and this can cause a delay in treatment. This disease is treated with antibiotics. However, despite the treatment, the worker can develop complications such as respiratory failure, septic shock and acute kidney failure.

If you have been diagnosed with legionnaires disease through no fault of your own, contact the Law Office of James M. Hoffmann. A number of legionnaires’ claims arise from exposure in the workplace. It is often due to an inadequate maintenance of water systems or water pipes.

At the Law Office of James M. Hoffmann, we work exclusively in the area of Missouri Workers’ Compensation for clients in St. Louis and throughout Missouri. When we take your case, we make recovering benefits for you our priority, and we put decades of experience, a proven record of success and a client focused approach behind your workers’ compensation case.

Call us today at (314) 361-4300 or fill out our online contact form to request a free and private consultation.