What are your legal options if a co-worker has deliberately caused you injury while at work? 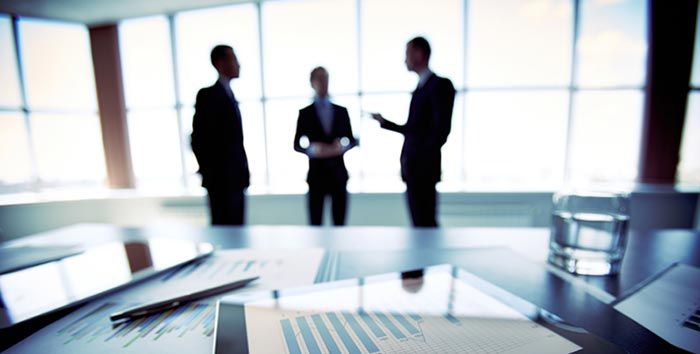 You may choose to take legal action against a co-worker whose deliberate action has resulted in your work-related injury. A lawsuit may be filed if your co-worker breached the rules of the company, initiated a brawl, or was involved in criminal activities that caused your injury.

How Is Workers’ Compensation Applied to Cases Filed Against Co-Workers?

What To Consider Before Filing a Lawsuit Against a Co-Worker?

State law determines whether a lawsuit can be filed against a co-worker whenever certain actions result in work-related injuries. There are a number of states that consider these actions to be criminal acts and not associated with work. In this situation, a lawsuit may be filed against the co-worker for work-related injuries. A number of state courts initially establish the fact whether the co-worker was acting as an agent of the company. When it is established that the co-worker did not act as an agent of the company, the alleged offense is not protected by the statutes of the workers’ compensation system.

Apart from the preceding factors, the motive of your co-worker is considered as a critical factor that determines whether a lawsuit may be filed. A separate lawsuit may possibly be filed against the co-worker if he or she deliberately planned to perpetrate a crime against you. This situation may allow the workers’ compensation system to be circumvented.

What Are Third-Party Lawsuits?

Workers’ compensation cases involving injuries caused by the deliberate actions of a co-worker can be very complicated. It is best to seek the guidance of a competent Missouri workers’ compensation attorney to understand your legal options. Contact The Law Office of James M. Hoffmann at (314) 361-4300.