Some of the most serious occupational illnesses are caused by exposure to dangerous chemicals. 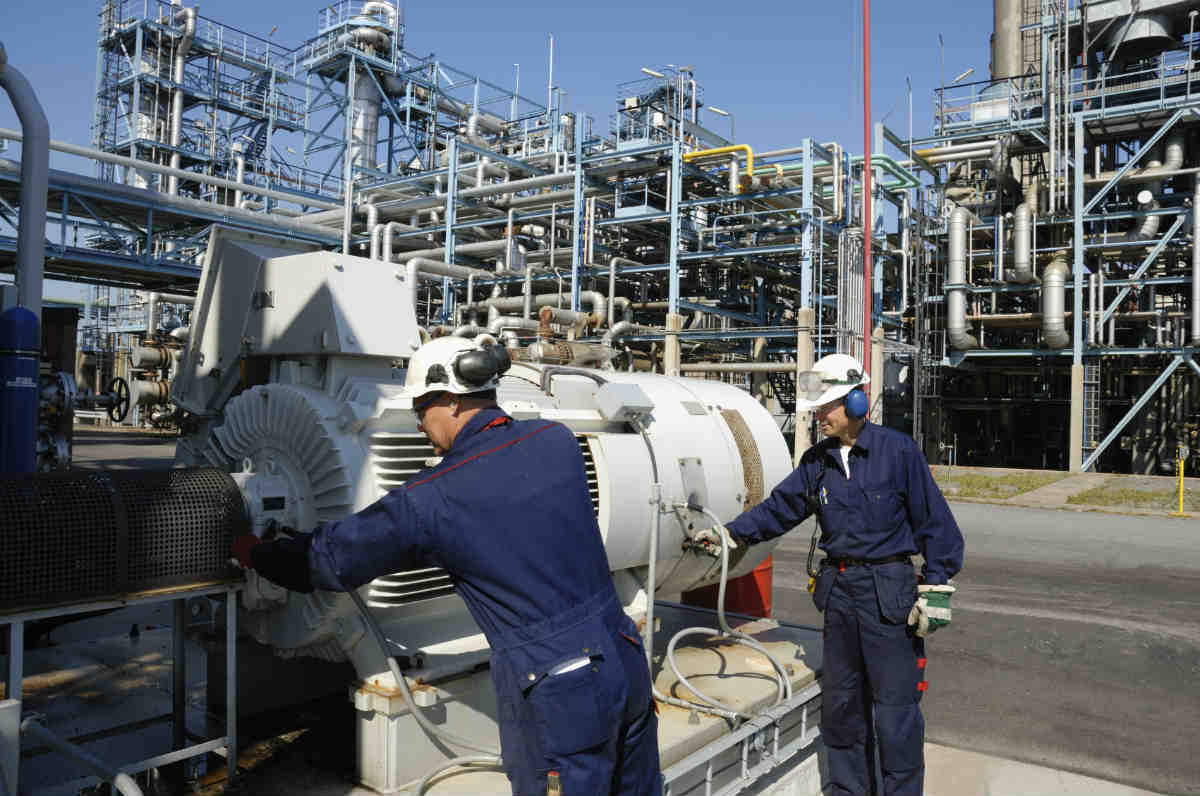 Exposure to chemicals such as asbestos, benzene, and other hazardous chemicals can cause serious illnesses. If you or someone close to you has become ill because of benzene exposure, you will want to know more about what it is, how dangerous it is for us, and whether it qualifies you for workers’ compensation benefits or not.

Benzene is a widely used chemical in industries involved in the manufacturing of dyes, lubricants, detergents, pesticides, and drugs. Workers who are exposed to high levels of benzene for prolonged periods may be prone to some life-threatening illnesses such as leukemia and other injuries.

Benzene is a sweet smelling, colorless gas, or a light yellow liquid, which is highly inflammable. In the United States, benzene poisoning can occur in workers involved in the production of the following:

An employee who has suffered benzene exposure may experience symptoms such as dizziness, drowsiness, irregular heartbeat, confusion, or tremors. Some people may not experience immediate symptoms and may start to experience weakness over a period of time, which can be a result of the loss of white blood cells or anemia. Workers with benzene exposure may develop abnormalities in the bone marrow or blood and suffer frequent infections or excessive bleeding. The most serious consequence of benzene exposure is leukemia.

If you were exposed to benzene at your workplace and have suffered illness, you may be facing high medical expenses and lost time from work. Contact The Law Office of James M. Hoffmann at (314) 361-4300. We can help prepare your case in a way that clearly proves that your illness was indeed caused by conditions or activities at your workplace.