Prolonged exposure to asbestos in the workplace is known to cause mesothelioma. 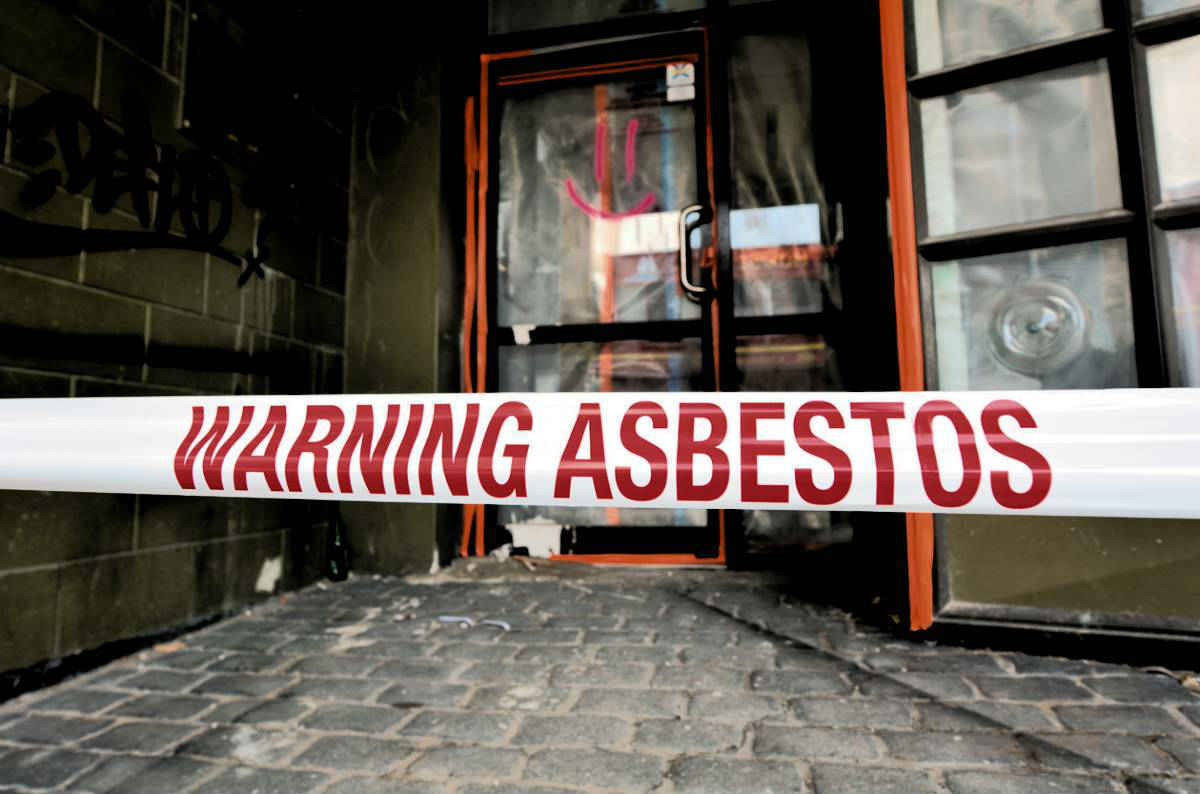 The health hazards of asbestos exposure have been widely recognized world over. Known for its fire retardant and insulation qualities, asbestos was used in almost all large industries like shipbuilding, construction, manufacturing, railroad, military etc.

Prolonged exposure to asbestos is known to cause a rare form of malignant cancer called mesothelioma, a cancer found in the lung that is characteristic to asbestos inhalation. Mesothelioma was diagnosed among workers years after their asbestos exposure stopped, long after they retired.

In the United States, use of asbestos in industries has been banned since after 1989. After the ban, a 55% drop was seen in the usage of asbestos. However, some industries still use asbestos and therefore put the lives of many workers at risk due to exposure to asbestos. In this article, we will lists industries that use asbestos, exposing workers to the hazards of contracting mesothelioma.

The ship building industry that got a boost during the first half of the 20th century due to the world wars, and the arms race used asbestos for pipe insulation. This pipe insulation would require trimming to properly fit. Therefore, at times, trimming would also include sanding the asbestos pipes. This would release fine particles of asbestos in the air, which would be breathable by everyone around, including those who did not directly work with the material.

Asbestos in the Construction Industry

Workers in the construction industry face the heaviest exposure to asbestos. Buildings built between 1920 and 1980 were constructed with asbestos used in a number of parts in the building like the floors, roofs, pipes, walls, etc. exposing a number of workers like pipe fitters, masons, insulators, electricians, carpenters, welders, and roofers to health hazards like mesothelioma caused by asbestos exposure.

Use of Asbestos in the Railroad Industry

Railroad workers, especially those employed in steam engines, were at risk of asbestos exposure from the asbestos coated insulation that lined the pipes powering the engine. Moreover, the boxcars were also insulated with asbestos. This resulted in many rail road workers, especially those in the locomotive repair shops, to be exposed to the hazards of asbestos related diseases.

Asbestos in the Manufacturing industry

In the manufacturing industry and factories like textile mills, paper mills, as many as 3000 to 5000 consumer products were made with asbestos in the making of the material. Therefore asbestos found its way not only as insulation for pipes, walls, blast furnaces, etc. but also in the products that were manufactured, exposing all sorts of workers in the manufacturing industry, from the engineer to mill worker, to the deadly effects of asbestos.

During fires, especially in older buildings that heavily relied on asbestos for insulation, the asbestos can get released in the air as fine particles. Firefighters may become exposed to the asbestos and to the risks of contracting mesothelioma.

Sadly, mesothelioma is often detected years after the asbestos exposure has stopped, essentially, years after a worker exposed to asbestos has retired. Many victims of asbestos exposure are not aware that despite retirement, they have rights. Workers diagnosed with work related mesothelioma should contact an experienced St. Louis workers compensation lawyer for legal assistance.

Call the Law Office of James M. Hoffmann today at (314) 361-4300. You can also complete our Online Case Evaluation Form to schedule a FREE consultation.